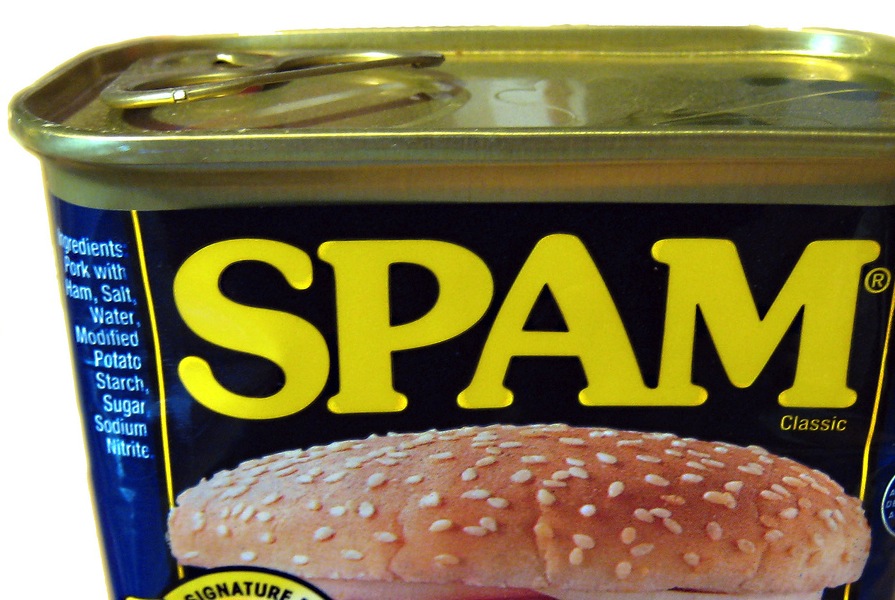 This morning WhitePages announced that it has acquired Mr. Number, the call blocking and phone spam identification app that is a top-20 Android app in the communications category, with over seven million downloads.

And WhitePages has some big plans for integrating Mr. Number into its 50-million-unique-visitors-per-month website — plans that should help you avoid spam calls.

Here’s one plan the company is considering, according to a representative I spoke to: 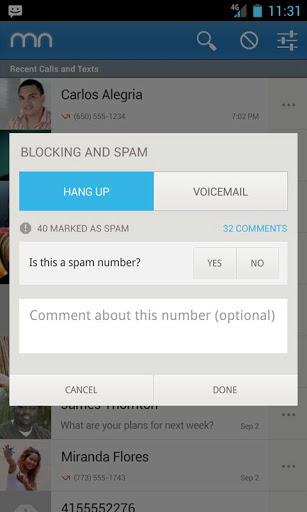 Mr. Number users identify SPAM and report it (via the app, the Mr. Number website, etc.). As a result, a phone number’s SPAM score goes up. WhitePages can take this info (a spam number as identified by Mr. Number users) and provide it as such to Current Caller ID users. So, in addition to other information that Current Caller ID provides to users (name, social, etc.), it will also report a number as spam if it’s been identified as such by Mr. Number.

Mr. Number already blocks unwanted calls and texts and allows users to look up unknown numbers before answering. In addition, it conducts reverse lookups of both mobile and landline numbers to stop telemarketers and robo-dialers, and then reports the results to other Mr. Number users.

Now, with WhitePages, that phone-spam database might not only be provided to users of WhitePages’ existing app Current Caller ID — which also offers a social media overview of a caller — it could potentially be used on WhitePages.com to provide a spam score on businesses or individual numbers. WhitePages lists more than 200 million adult Americans, plus businesses, and handles more than two billion identity searches annually.

“Truly effective call management must provide consumers not only an understanding of who’s on the other end of the line, but the ability to block spammers and unwanted callers and texters,” Alex Algard, CEO of WhitePages, said in a statement. “Our users now have access to the best of both worlds.”

For the millions who are already using Mr. Number, WhitePages says it will continue to be maintained as a standalone app.