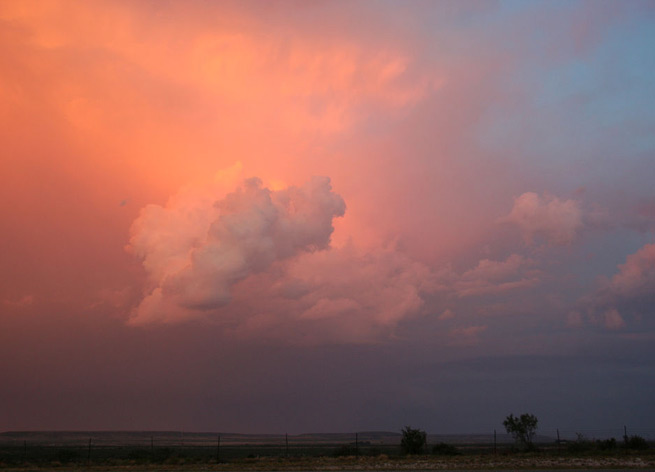 Zetta.net competes with cloud-backup providers such as Carbonite and Mozy, but it differentiates itself by claiming top-tier performance. As an example, it says that it helped its customer Group Photographers Association restore 2.7TB of data in less than 24 hours back in July 2012.

“We want to carve out a segment of the market that previously didn’t use cloud services,” Chris Schin, the vice president of product at Zetta.net, told VentureBeat. “The dirty little secret in the cloud market is that most [cloud-recovery] services can’t back up multiple terabytes and restore it quickly. But we can.”

The company has seen substantial customer growth in the past year. From Q1 2012 to Q1 2013, its customers have grown by 243 percent. The company now has 400 small-to-medium-sized business customers. Big customers include Yammer, Mint.com, Marketo, and Mazda.

Zetta.net promises 99.99 percent uptime and has two data centers — one on the East Coast and one on the West Coast. It says that it’s now backing up 4.3 billion files in the cloud each month.

Pricing for Zetta.net’s new flagship DataProtect 4.0 product starts at $225 per month. This includes 500GB of storage, backup and recovery protection, monitoring, and more.

The new round of funding was led by new investor Industry Ventures with participation by existing investors Foundation Capital and Sigma Partners. Counting the new funding, Zetta.net has raised $39.5 million. The new funds will go toward hiring new sales, marketing, and engineering employees.

Sunnyvale, Calif.-based Zetta.net was founded in 2008. The company’s focus is on the U.S. market, but it intends to look at international expansion in 2014.