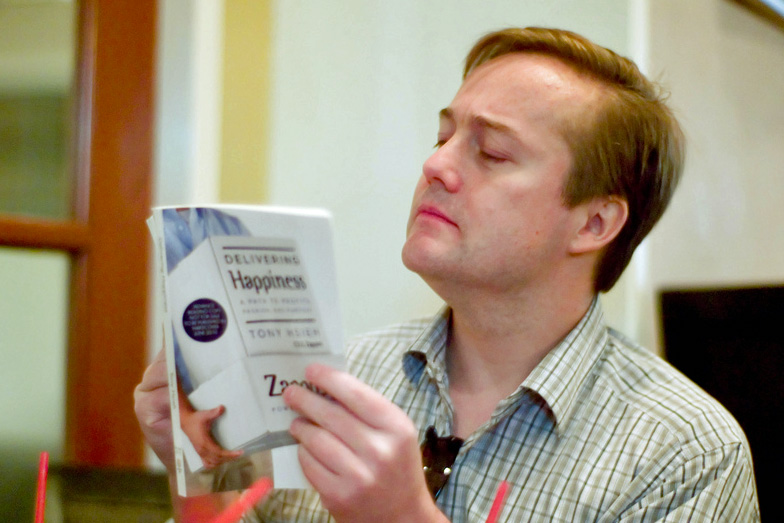 AdStage is building a “single ad campaign manager to rule them all.” Today the company announced closing $1.53 million, including funding from the Launch Fund, which was formed onstage during the Launch festival earlier this year.

AdStage lets medium-sized businesses easily create cross-channel ad campaigns at the same time and track and tweak them all from one dashboard. It also offers analytics so businesses can see how various ads are doing and what the top keywords were, and it recommends budget allocation shifts.

It debuted in March at Launch, a large startup event founded by well-known entrepreneur Jason Calacanis. Calacanis sold his company Weblogs Inc to AOL in 2005 and is an active member of the startup community and one of the top 10 angel investors, according to AngelList. He started Launch six years ago to prove stealthy startups with a place to release their products into the wild, surrounded by publicity and fanfare. This year’s event involved 50 startups presenting on the main stage and 250 startups in the demo pit. AdStage ultimately won the best business award and was one of the crowd favorites.

During a fireside chat at Launch, Yammer founder David Sacks pledged to invest $250,000 in five startups of Calacanis’ choosing. This was the beginning of the Launch Fund. Just a few weeks ago, Calacanis announced that he was going further and raising a $10 million fund to invest exclusively in companies that appear at Launch events. The fund will invest in 5 to 10 startups a year, and Sacks is a limited partner.

AdStage is one of the first companies to receive investment from this fund. The company previously raised $1.43 million from Freestyle Capital, Quest VP, Dave McClure/500 Startups, Digital Garage, XG Ventures, Mark Mullen, Stewart Alsop, John Battelle, and Rich Lefurgy. It is still operating in beta, working with 1,300 brands and businesses.

In addition to this financing, AdStage announced that it has acquired a Google AdWords reporting iOS app called Semply. Semply will become AdStage’s analytics dashboard for Google AdWords on mobile. Both deals are intended to move AdStage “aggressively” forward as it moves out of beta and releases the next iteration this summer.

Founder Sahil Jain dropped out of high school to work at Yahoo! Mobile, and then later dropped out of UC Berkeley to work at AOL. He then founded Y Combinator and SV Angel-backed Trigger.io before going on to found AdStage. The company is based in San Francisco.