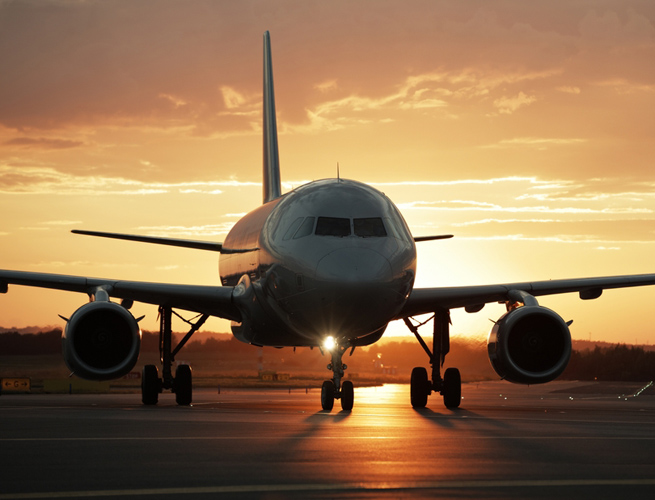 Decades after originally putting it in place, the Federal Aviation Administration (FAA) is finally putting together a 28-member advisory panel to ease restrictions on in-flight gadget usage during commercial air travel, reports the Wall Street Journal.

Currently, flight attendants are charged with playing the bad guy by relentlessly telling passengers to turn off all electronic devices prior to an aircraft moving to a runway. Those electronics must stay off until the plane reaches an altitude of 10,000 feet, as well as when it makes its descent to the runway. The FAA does this because it wants to avoid wireless signals that could possibly interfere with the plane’s navigational tech. Despite this, most people I know (mostly out of spite I think) purposely leave on their smartphones and tablets and have not to my knowledge experienced a plane malfunction.

It seems likely that the panel’s suggestions will provide data on why its actually pretty safe to play Dots on your smartphone (in Airplane mode of course) or reading Game of Thrones on your e-reader at any point during a flight. What you probably won’t be able to do is have access to cellular networks while on the plane, although the WSJ notes that this should be addressed by the panel.

Previously outdated gadget policy has also drawn heat from both the Federal Communications Commission (FCC) and politicians like Sen. Claire McCaskill (D-Mo.), who even threatened to introduced legislation to relax Internet usage rules aboard airplanes. Ironically, I’m sitting on a plane right now back to Austin, Texas and it’s been pretty irritating that I had to wait 20 minutes to even open my computer and another 15-20 minute before I was able to pay for the in-flight wi-fi and jump online. A new set of policies on gadget usage may lead to this experiencing being much less of a headache in the future, and even set the stage for blazing fast in-flight Internet.

But for now, we’re still waiting on what the panel decides.