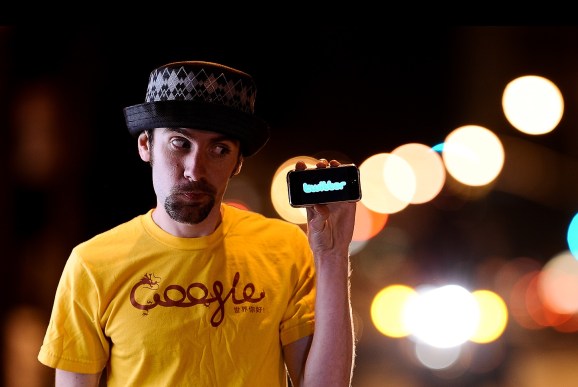 Today Twitter added five new Ads API parters, expanding the program to 10 API partners in total. While in the first cohort names like SHIFT and TBG Digital were big, along with Adobe’s digital advertising division and Salesforce, the only really social tool was HootSuite. In the new cohort, the emphasis is more on social.

But perhaps even more importantly, the emphasis is on the new partners’ enterprise-level customer base.

The new partners are:

“Our first five partners were driven by our need to verify we were building the right API — so we started working with top partners in various verticals to bring the Ads API to market,” Twitter Ads API manager Doug Williams posted this morning. “With a few months of having our API in market, and continued feedback from our top U.S. agencies and advertisers, we identified which tools and services were going to help them efficiently scale Twitter campaigns.”

That’s what drove the new selection of Ads API partners, in other words: Twitter’s top U.S. agencies and advertisers.

It’s no secret that Twitter has been pushing monetization hard in 2013. With a new demographic targeting tools as well as keyword targeting tools, a rumored automated ad exchange, a $200 million ad deal with Starcom, and recent second-screen advertising and promotion deals with brands like Viacom’s MTV, Twitter is improving its tools and capabilities for advertisers almost weekly, probably in preparation for an IPO later this year.

These new partners are a huge help — not just because they’re focused on social, but also because they bring their large lists of massive enterprise customers. By giving them full access to the Twitter Ads API, those clients can now buy Twitter ads right within the platforms and dashboards they’re already using.

Which is exactly, apparently, what those top advertisers want.