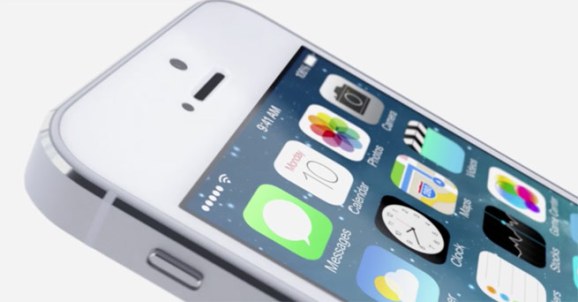 In a move that is sure to bring a puzzled grin and a shake of the head from Android and Windows Phone users, Apple made what some are calling “the most significant change” to iOS 7 in the third beta, released last night in response to pressure from designers and bloggers.

It changed a font.

That was not precisely what I meant when I said iOS 7 is the essence of less.

In a word, Sir Jony Ive has, apparently, relented.

The entire debate may seem like an art school tempest in a teapot, but the results are clear. On my iPhone, text is clearer, more readable, more obvious. As such, it’s a good change. One of Apple’s key design goals for iOS 7 has been deference: letting data take the front seat, not interface. In other words, design for the sake of communication, not design for the sake of design.

This change, I think, is in line with that original goal.

The funny thing for Apple outsiders, however, is probably what it took for Apple to get there.