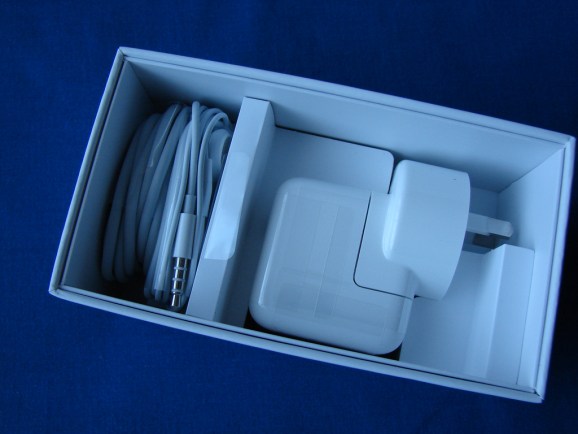 Apple added an explanatory page to its Chinese website in response to recent news stories of Chinese citizens receiving electric shocks while answering their charging iPhones.

One, a flight attendant, even died.

According to a source I talked to at Apple, the problem seems to be unsafe third-party chargers made by counterfeiters who, especially in China, make very Apple-like parts. That’s not a problem the company can easily fix, but it could still result in bad press — especially in China, which Apple has had an uneasy relationship with over the past year due to the fact that it offered users in China different product warranty standards than it gave users elsewhere.

So Apple has published a new page explaining how to tell genuine Apple parts from fake ones: 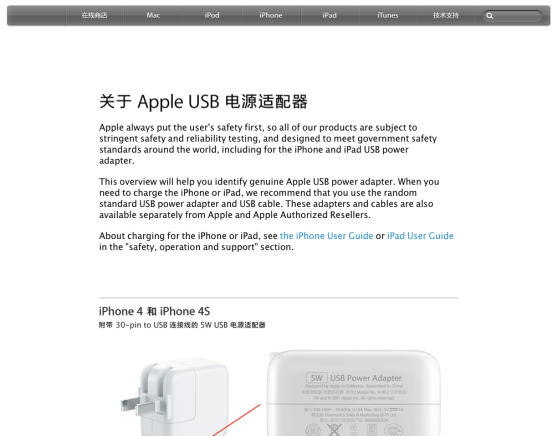 “Apple always puts the user’s safety first, so all of our products are subject to stringent safety and reliability testing, and designed to meet government safety standards around the world, including for the iPhone and iPad USB power adapter,” the site says.

While the site points to language on Apple power adapters that marks them as genuine Apple products, nothing stops

third-party manufacturers from printing that same language on their unofficial chargers. So the only way to know for sure that you’re getting real Apple accessories, especially in China, is to buy them direct from Apple.

To combat the problem, Apple will likely double down on its efforts to install authentication into accessories via DRM-style technology, which could theoretically make it impossible for third-party accessories to exist.

That’s an unpopular strategy with users, who are happy to be able to buy Lightning-to-USB cables on Amazon for $1.95, compared to Apple’s $19. But now Apple could, with some legitimacy, claim that the program is intended to save users’ lives and to protect its own brand from negative backlash due to pirated products.

The problem with that strategy, of course, is that the hackers and crackers are always only one step behind.