O’Neal discovered the app after relocating from New York to San Francisco. He perused the city, took photographs with his iPhone, and shared the best stuff on Instagram. Instagram’s community manager Jessica Zollman (@JayZombie) was impressed by his talent and placed him on the list of “suggested users to follow.”

Read more about the photographers who are now making a living through Instagram here.

A few years later, O’Neal is followed by over 500,000 people on Instagram and is regularly approached by ad agencies. Top Instagrammers like O’Neal are increasingly open to mobile photography “advertorials,” meaning they will work on creative campaigns with brands and nonprofits.

In the past, brands haven’t taken Instagram all that seriously, paying photographers as little as a hundred dollars for a day’s work.

So O’Neal worked with 20 of the top Instagrammers in the world, who formed a mobile “photography collective.” It’s a talent agency of sorts, dubbed “Tinker Mobile,” which negotiates on behalf of Instagrammers to ensure they are paid a decent wage.

For one of the first campaigns, Mercedes is paying five Instagrammers to drive across the country for five days, taking photos and sharing them Instagram. Whoever gets the most “likes” can keep the car, a brand new Mercedes-Benz CLA.

Without further ado, who are these top Instagrammers?

O’Neal asked the Tinker Mobile collective to share one of their favorite photos — all taken with an iPhone. These are some of the most stunning, “liked” photographs in Instagram history. Enjoy! 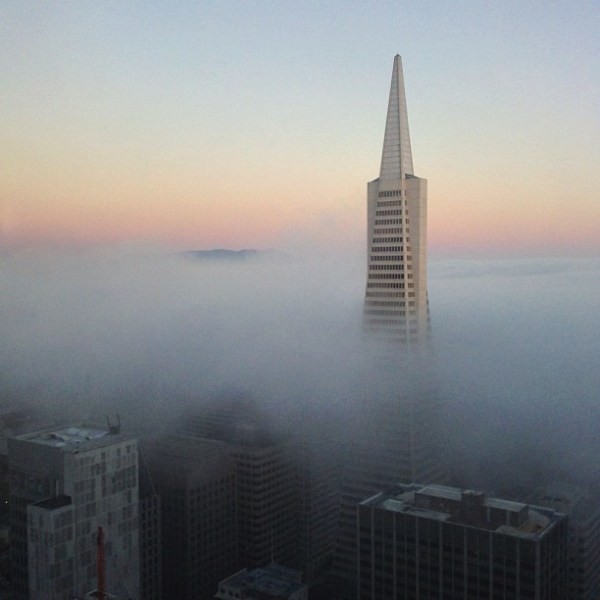 Above: San Francisco-based Benjamin Heath specializes in nature trails and city views. He views social photography tools like Instagram as a means to connect with a community. He'll meet fellow Instagrammers in person. He is followed by over 370,000 people. Check out his mobile photography @BenjaminHeath.