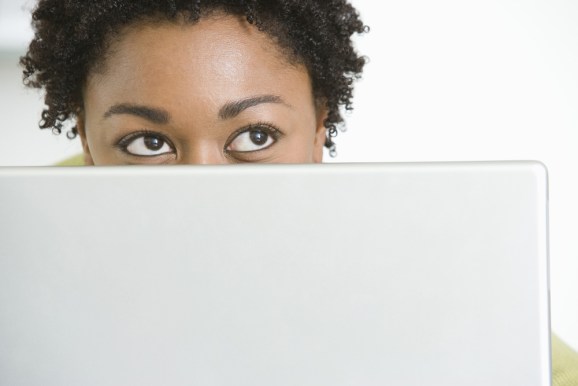 Dries Buytaert is founder and project lead of Drupal and CTO of Acquia.

Many organizations adopt open source for reasons like flexibility and agility. Everyone needs to do more with less. But in government, open source drives both civic engagement and government participation like never before. Because of digital, the world feels much smaller and more connected. And open source gives people the opportunity to rally around a cause, no matter where they live.

Think about how we petitioned our government before we had the We The People website. I bet you have to think pretty hard about how it was done (I do!). Now, a website has brought to life the First Amendment rights of U.S. citizens. Millions of people’s voices are heard. People pull together based on common concerns. The White House built We The People using Drupal and shared the code on GitHub, opening up the opportunity for other governments to easily create their own online petitioning systems.

Now, all kinds of open government data made available through the Data.gov project makes it possible for any developer, anywhere, to create a civic app. These apps have made us see our cities and towns in a different light.

Open City is one example of a group of local volunteers who create open source apps using government data. While the group is based in Chicago, the idea is that any city can grab code from an Open City app and make it their own.

Here are a few interesting examples: Clear Streets tracks a city’s plows in real time. Living outside of Boston, I know we could use an app like that!  Crime in Chicago lets citizens compare crime statistics in certain areas of town, which could be useful for people making decisions about where to move their families.

What’s perhaps the most gratifying is that as open-source developers, we can collaborate on projects and help people around the world. It’s part of what gets us out of bed in the morning. Earlier this year, participants in DrupalCon Portland launched a website in 24 hours to help people in Moore, Okla., find transportation and housing after the tornado. Two weeks later, the site was discovered on Twitter in Germany and was repurposed to help people affected by the flooding in northern Europe. This type of project inspires us all to see how technology can make an immediate difference.

Other events, such as the National Day for Civic Hacking, encourage developers to use open government data to “collaboratively create, build, and invent.” The idea that hackathons can help build and create a healthy, citizen-powered technology ecosystem within government is relatively new, and full of promise. Tim O’Reilly believes that government can escape the “vending machine” mentality (citizens put in tax dollars and get out services) by thinking of “Government as a Platform” for participation. I couldn’t agree more.

Open source ideals are already spreading in governments throughout the world, with good reason. A global network of developers is motivated to help. It’s one of the best examples of civic engagement. As digital citizens, we all now have the power to contribute. One person’s time and talent can make a huge difference. That’s a movement I’m proud to be a part of.