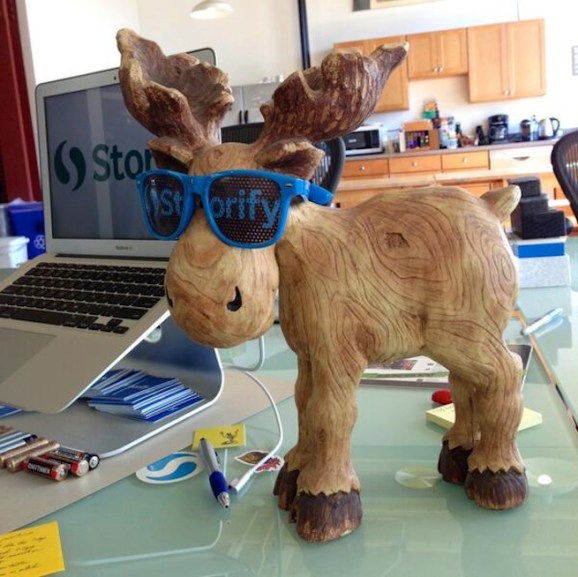 Livefyre’s comment platform enables people to use a single login (often using a social media account) to comment across several different sites as well as keep track of those comments afterward. It’s very similar to rival service Disqus. Storify enables commentators to take comments from elsewhere and weave them into a single conversation.

“By joining Livefyre, we’ll become part of a larger company with more resources, a strong technical infrastructure, and experienced enterprise sales team,” Storify wrote in a statement on its site. “Storify will be able to give journalists, bloggers, publishers, brands, and agencies even more of the features they’ve been asking for.”

As for the purchase, Livefyre said it intends to keep Storify as a standalone service rather than rolling it into its own services. Under terms of the sale, Storify’s entire five-person team is expected to join Livefyre, according to a TechCrunch report.

Founded in 2009, the San Francisco-based Storify previously raised $2 million in funding from Khosla Ventures, Promus Ventures, and others.