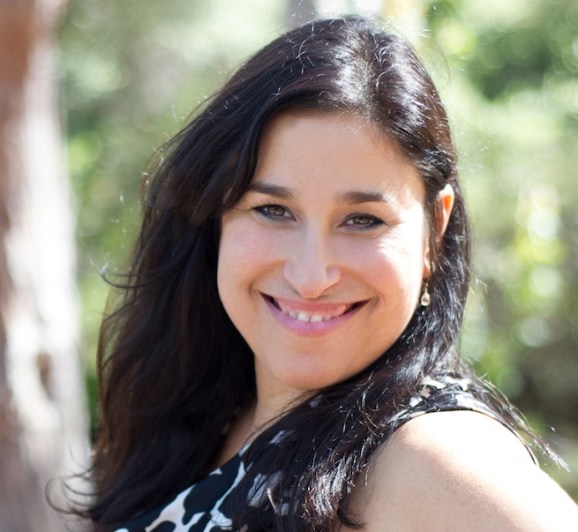 Box announced today that it has secured 13 new partnerships with digital health vendors, including second opinion network GrandRounds and electronic medical record provider CareCloud. These companies have vastly disparate technologies but share a common goal: to bring cloud technology to hospitals, clinics, and other care providers.

In the past, cloud vendors have found it next to impossible to sell to hospitals. Chief information officers have erred on the side of caution, spending millions of dollars on legacy IT systems. As Joshua Newman, the director of product and health at Salesforce, recently put it, cloud companies have needed to take “baby steps” when it comes to health care.

But Box has a more subtle strategy, one which does not involve cold calling hospital CIOs. Instead, Box is partnering with more established vendors, marketing its file-sharing and storage services to doctors and offering incentives to third-party developers building health applications. The company also hired a health care expert, Missy Krasner, formerly of Google Health and Morgenthaler Ventures, and made the necessary steps to ensure it is both HIPAA and Health Information Technology for Economic and Clinical Health Act (HITECH)-compliant.

The timing is just right, given that one of the key tenets of health care reform is that physicians move from paper-based to digital systems.

John Hallock, a spokesperson for CareCloud, pointed out that as part of the second stage of Meaningful Use, patients will have greater control over their data, and doctors will need to verify that patients have actually taken ordered tests. Hallock claims that companies like Box and CareCloud can bring greater transparency around medical billing, health records, and more.

“In the health IT ecosystem, we are all trying to chase the same doctors,” said Hallock. “But I believe that whoever makes it easiest for the doctor to do their job will win.” In Hallock’s opinion, more doctors than ever before are relying on mobile and the cloud.

Box is looking for yet more partners and is encouraging developers to build cloud-based health apps. The company also announced today that in concert with nationwide hospital network Dignity Health, developers will be asked to come up with ideas to improve how doctors and hospitals educate patients. The intention for this program is to use technology to stimulate “patient engagement,” one of the buzzwords we often hear in health IT circles. Broadly speaking, it means inspiring patients to be more informed about their health — and take an active role in its betterment — between doctor’s visits.

Box chief executive Aaron Levie often says that he perceives the company as a “platform,” and this news is a big step in that direction. Levie and team may find developers to be a more receptive audience, given that the Food and Drug Administration (FDA) released its final guidance last month, after months of delays. Mobile health (“mHealth”) developers now have a clearer idea about how to avoid being regulated by the federal government.

The patient engagement challenge launches today and runs through Jan. 10. The grand prize consists of a $100,000 convertible note along with one month of office space and mentorship from Silicon Valley venture capital firm The Social+Capital Partnership. The first place winner’s app will also be featured in the Box Apps Marketplace.