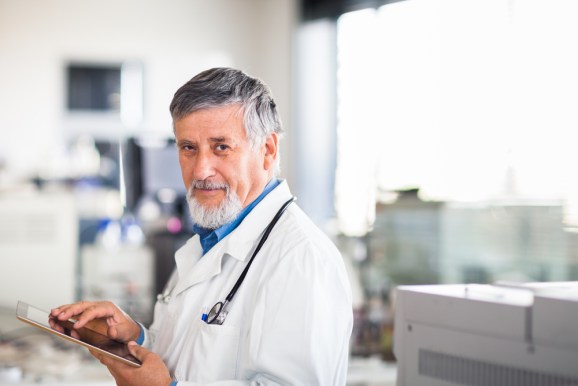 Three former researchers are now aiming for one lofty goal: to build the “Evernote for researchers.”

Simon Bungers is a molecular biologist, Florian Hauer is a biophysicist, and Mathias Schäffner is a software architect. Together, they developed Labfolder, a digital tool for documenting and planning experiments. In summer 2012, the startup, which was founded in the Free University of Berlin, received its first capital from the EXIST founder scholarship.

Now the startup has secured a high six-figure amount in follow-up funding from Vogel Ventures, IBB Beteiligungsgesellschaft from Investionsbank Berlin, and business angel Jan Bohl, who is also an investor in SoundCloud and Simfy.

Labfolder wants to use the fresh capital to increase its team from six to 10 by the end of the year, and in 2014, the company aims to have a total of 15 employees.

The startup is also working to be market-ready by the end of the year. It already has a beta version, which 600 people are currently using.

Labfolder CEO Simon Bungers is already thinking in bigger dimensions: “Our goal is to make Lapfolder a tool for millions of laboratory researchers around the world that will help them with their daily work.”

As for the business model, Labfolder hopes to remain free for individual researchers and smaller research groups, though when it goes to market the startup wants to start charging for extra group members and memory space.