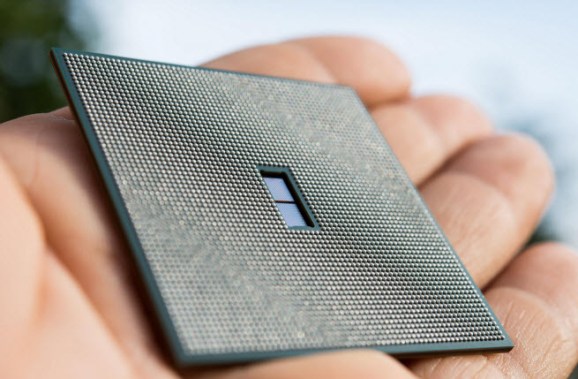 The company launched back in March with a direct assault to Cisco’s router business — but strangely enough, Cisco is also one of its investors. Compass-EOS spent six years developing a technology, dubbed icPhotonics, that brings optical communications to standard silicon chips. That allows for far faster data transfers from routers that are 21-times smaller than existing enterprise routers.

Compass-EOS says it will also “re-align” its workforce, though it didn’t offer many specifics. The company did tell us that it now has 100 employees, down from the 150 it had when it launched in March.  More funding and fewer employees is definitely one way to “re-align” your business.

“The strong vote of confidence from our investors and our refined company strategy further position Compass-EOS for global growth and success,” CEO Gadi Bahat said in a statement today.

The company is based in Milpitas, California and Netanya, Israel. Existing investors Comcast Ventures, Cisco, Pitango Venture Capital, and others participated in the round. New investors in the company include a US private equity fund at Russian firm RUSNANO.