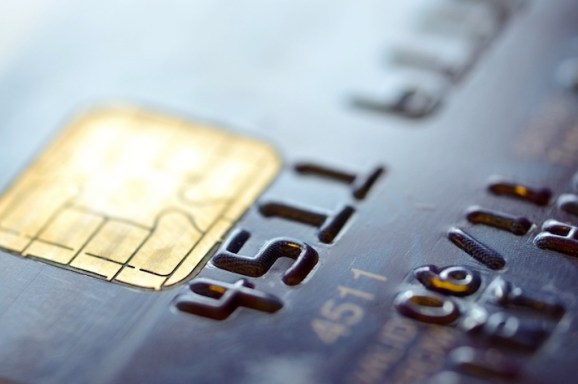 Mobile payments via NFC from a digital wallet on a smartphone might be the sexiest area of payments right now, but the space that is actually seeing traction and adoption is contactless cards — which will hit 250 million in 2014.

The market leaders? Australia, Canada, Poland, the UK, and, of course, Japan.

The first step in the migration to a credit or debit card that can be waved at a point-of-sale terminal to process payments is the transition from magstrip to chip-and-PIN, or personal information number, research firm Juniper says. While chip-and-PIN cards were invented in 1996 and there were over 1.6 billion in existence at the end of 2012, that transition has just begun in the U.S. More than 70 percent of POS terminals outside the U.S. are chip-and-PIN compatible, but a small-scale rollout in the U.S. only started late last year.

The current opportunity, however, is to jump two levels at once: chip-and-PIN and contactless. And there’s a lot of catching up to do.

“In the US, it is thought that no more than 2 percent of retailers offer contactless POS terminals: the ratio of contactless cards in issue to terminals is around 600 to 1,” Juniper says. “This compares with ratios of around 200:1 in the UK, 70:1 in Poland, 50:1 in France and 15:1 in Spain.”

The lack of terminals means that even as MasterCard, Visa, and others release chip-and-PIN cards that also support contactless payments, less than one percent of contactless-compatible cards issued in the U.S. are actually used for rapid payment.

“This compares with more than 30 percent in the UK and Spain, nearly 50 percent in Poland and in excess of 60 percent in Australia, where all MasterCard merchants must have at least one contactless-enabled terminal,” the report states.

That slow adoption makes the future prospects for growth large, however. While the U.S. might be late to the game, all the major card issuers have voiced their support for chip-and-PIN, and they’ve all released roadmaps for the transition, which will be fully complete by 2015. Visa phased out magstripe cards in 2012, and the other credit card operators are following suit.

According to Juniper, therefore, the U.S. will actually lead in contactless payment cards by 2014:

There’s likely some room for caution and education, however, as well as potential technology upgrades.

“Where multiple contactless cards are presented in a wallet at a card reader, it is possible for the wrong card to be charged,” Juniper says.

That’s clearly not a great user experience, and has the potential to be disastrous. If that becomes too big an issue, the contactless payment migration will become much more controversial, and much more public, than it currently is.