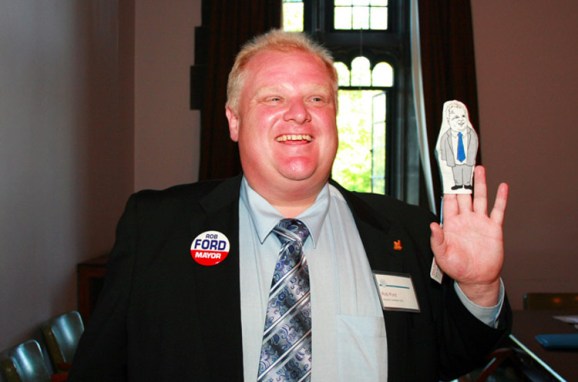 If you’re like me and have a little “bah, humbug” in your Thanksgiving and Christmas cheer, you won’t be uplifted, impressed, or inspired by the top 10 questions of 2013. Especially if you look at the celebrity list.

But there is hope for humanity yet.

Above: Miley Cyrus and Sinead O’Connor

Ask.com gets 100 million monthly visitors, so it’s a good swath of the web, revealing what Google might call the “zeitgeist” of the nation. And yes, critical, urgent, questions like “Did the Toronto mayor smoke crack” are up in the top 10 political questions, and life-altering inquires into why Kim Kardashian and Kanye West named their child “North West” are at the top of the celeb and entertainment list. Even worse, apparently the most important question of 2013, if we take a democratic view of things, is the deep philosophical conundrum: “What is the royal baby’s name.”

Gag me with a spoon, I believe the old expression is.

However, the top news searches reveal that some fraction of us, at least, have some small sense of things that might be important and relevant on some meaningful scale, with questions about Syria, Typhoon Haiyan and the devastation it brought to the Philippines, and Detroit’s bankruptcy.

Don’t get to high on humanity’s prospects, however. We also care deeply about what Miley Cyrus did at the VMAs.

Here are the complete lists: