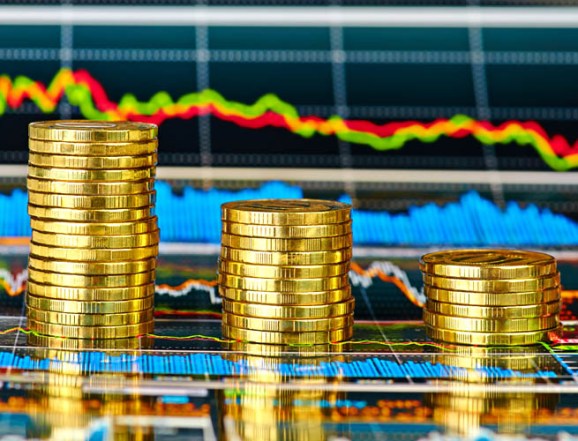 The value of a single Bitcoin surpassed $1,000 on popular Bitcoin exchange Mt. Gox today. A year ago, it was worth $10.

The value of the crypto-currency has increased by more than 100X since then, and gone up by 500% since the beginning of November.

Saying we are in the midst of a Bitcoin boom is putting it lightly. No one knows how high it will go, but signs indicate that the value will just keep rising.

Many attribute the recent explosion of Bitcoin’s value to China. However there are other forces at work. Bitcoin started to attract attention from tech and mainstream media, telling stories of Bitcoin millionaires and generating a ton of buzz that brought Bitcoin in from the fringes of the hacker world.

Secondly, a crop of startups such as Coinbase are building wallets, exchanges, and mining machines that make it easier to buy, sell, and trade Bitcoins.

A couple days ago, a friend chose to pay me back by with a fraction of a Bitcoin rather than cash. That would never have happened a year ago.  As the friction of transacting with Bitcoin goes down, more people want to get involved, and the value goes up.

One of the arguments against Bitcoin is that it is not useable in the real world. That too, is changing.

More than 250 retailers are banding together in Bitcoin Black Friday, so you can make purchases using Bitcoin with almost no payment fees. Virgin Galactic recently announced that it would accept Bitcoin for space flights, and the first Bitcoin ATM in Canada has done nearly $1,000,000 in transactions in less than a month.

Bitcoin also got a big legislative win last week, in what the Washington Post described as a “Bitcoin lovefest.” The United States Department of Justice and Securities and Exchanges Commission argued in favor of Bitcoin’s viability in a Senate hearing, receiving support from Congressmen, senior figures from the Obama administration, and justice department and law enforcement officials.