A statue of famed scientists Nikola Tesla is being unveiled today in Palo Alto after the successful completion of a six-figure Kickstarter campaign.

Here’s a first look at the seven-foot-tall monument, which is equipped with free Wi-Fi and a time capsule to be opened in 2043: 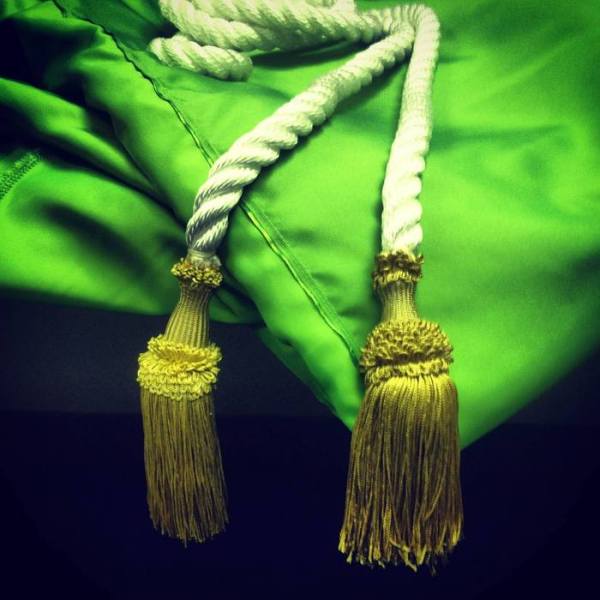 “This unique project pays respect to a great inventor who never had the historical recognition he deserved,” says project organizer Dorrian Porter in a statement on the news.

“But it also is intended to inspire the entrepreneurs who come to the Silicon Valley to think big and selflessly — as Tesla did — on important opportunities like energy and wirelessly. The free exchange of information and affordable access to sustainable energy have the potential to solve the critical issues of poverty and education and inspire peace.”

Tesla memorial statues also have been erected in Croatia, the inventor’s birthplace; Long Island, the site of his laboratory; and Niagara Falls.

Here’s a slideshow of Tesla monuments around the world: 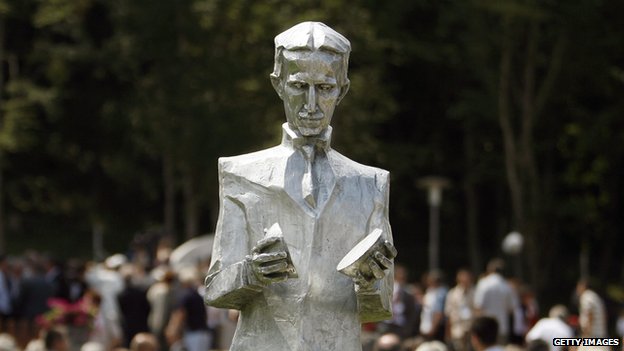