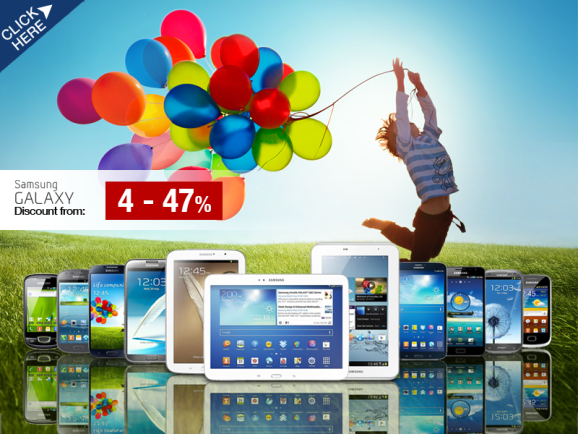 “Super-incubator” Rocket Internet has directed more than half a billion dollars into Southeast Asian e-commerce in just over six months.

This closely follows Lazada’s $100 million round from earlier this year, and brings its total capital raised to $436 million. All this money is intended to cement Lazada’s position as the dominant online retailer in Southeast Asian.

Southeast Asia is notoriously difficult for e-commerce. A majority of shopping still happens offline, and many people don’t have credit cards or are wary of using them on the Internet.

However, as in most emerging markets, the rise of smartphone use and the growing numbers of young and middle-class people create tremendous opportunities for e-commerce.

Internet penetration in Singapore, Malaysia, and Vietnam is now growing faster than the world’s averages. The market is still nascent, and Lazada aims to capture it early.

Lazada represents yet another example of Rocket Internet’s strategy.  The firm is notorious for its “fast follow” or “clone” companies. It takes established, proven business models like Amazon and Zappos and launches these clones in emerging markets. Its portfolio companies raise millions upon millions of dollars to become regional e-commerce empires.

Hefty funding rounds are normal, but $250 million is a lot even by Rocket’s standards.

Rocket has started more than 100 companies across five continents, and its portfolio has collectively attracted over $1 billion in financing in the past year.

In addition to the companies mentioned above, Rocket Internet also incubated Linio in Latin America, Jumia and Zando in Africa, Namshi in the Middle East, Zalando in Europe, and The Iconic in Australia. It also has food delivery and payments startups and made a recent foray into travel.

U.K. grocery chain Tesco led this round, marking its first investment into an entirely online company. This deal marks a partnership between Lazada and Tesco that will encompass customer analytics, private label development, and supply chain management.