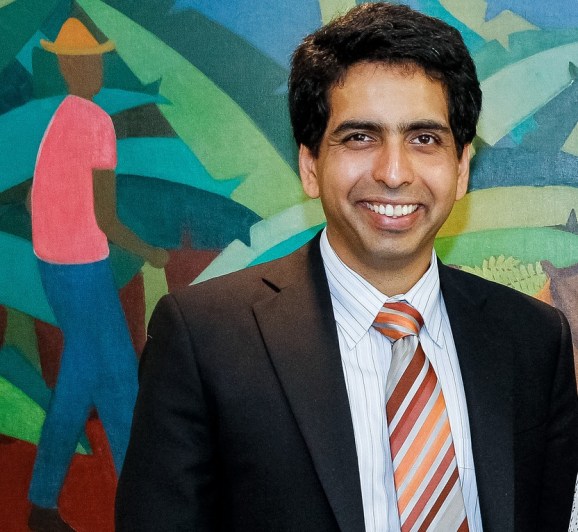 The problem with online education is that it’s so limited to people with high-speed Internet access.

The poorest and most rural communities, who could stand to benefit most from free online education, often lack reliable broadband. So Comcast, the maligned cable company, is making its largest commitment to a nonprofit to date through its partnership with Khan Academy.

In a press release, the companies revealed plans for the education program. Comcast will foot the bill for hundreds of thousands of public service announcements (PSAs), digital promotion in both English and Spanish, and other joint opportunities to spread the word about online education.

Comcast is hoping to promote its Internet Essentials program, which launched back in 2011. That initiative is designed to bring Internet to families that Comcast describes as “on the wrong side of the digital divide.” Internet Essentials broadband service starts at $9.95 a month plus tax, with the option to purchase an Internet-ready computer for under $150.

Khan will now be highlighted in a special learning section of the Internet Essentials homepage.

“While Comcast has made great progress connecting more than 1 million low-income Americans, or more than 250,000 families, to the Internet through our Internet Essentials program, there are many more families who are still eligible to participate, but have not yet signed up,” said David Cohen, Comcast’s executive vice president at a joint event at the Computer History Museum in Mountain View, Calif. Khan Academy’s Salman Khan was also in attendance.

In the last two years, Khan Academy has experienced rapid growth. The company claims to have delivered over 330 million lessons and 1.6 billion exercise problems to students around the world.