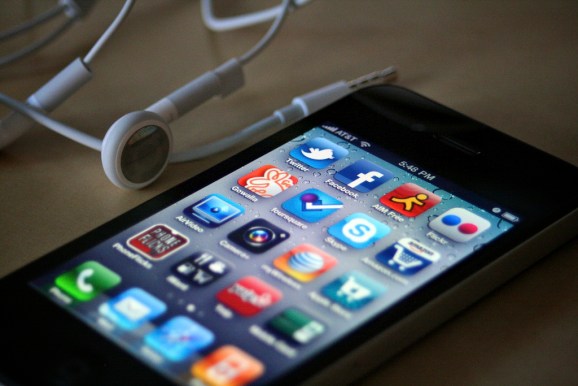 As apps become more important to businesses, so does the ability to make sure those apps work properly.

Utest, a company that has developed a unique form of crowdsourced app testing “in the wild,” announced today that it has raised an additional $43 million in a fifth round of funding led by Goldman Sachs. It brings UTest’s total funding to $80 million.

The round comes just after Utest announced that it would be changing this name to Applause early this year. Rather than testing apps in specialized environments, Utest has a group of 100,000 testers across 200 countries who can test your apps in real-world conditions. After all, just because your app works fine in a test facility doesn’t mean it will hold up in a crowded city where buildings wreak havoc on cellular reception, or in the middle of nowhere with a trickle of data.

“App quality is no longer confined to the QA department,” said Utest co-founder and CEO Doron Reuveni in an e-mail to VentureBeat. “It’s an engineering problem, a product problem, a marketing problem and a sales problem. In short, it’s a CEO problem.”

Reuveni says the company will use the funding to step up its crowdsourced app testing offering, as well as to move faster with strategic partnerships and acquisitions. As Applause, he foresees a company that will help companies test their apps across all platforms, including wearables, the web, and more.