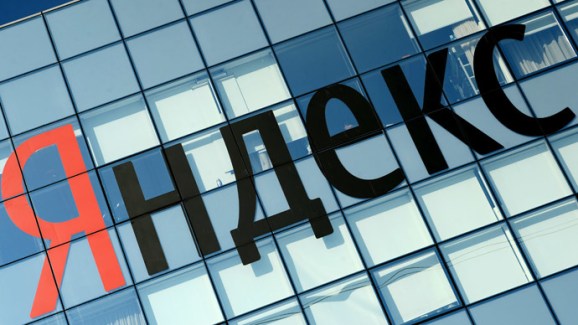 Yandex announced a partnership with Facebook to incorporate social networking data in its search results.

The firehose deal follows a similar agreement with Twitter in 2012, as well as partnerships with LiveJournal and VK. Yandex, which is often referred to as the Google of Eastern Europe, will begin indexing publicly-held content from countries where it’s popular, like Russia and Turkey.

According to a company blog post, the goal is to promote “hot topics” that are trending on Facebook.

And more specifically, from a Yandex spokesperson:

Where appropriate, Yandex’s search results will incorporate articles and videos that have had particular resonance on the social network. The popularity of materials on Facebook will be taken into consideration when ranking search results.

Yandex can now search for people and company pages on Facebook and for any content marked “public” posted in Russia, Ukraine, Belarus, Kazakhstan and Turkey. Yandex has stressed that private information, including status updates and photos, will remain off-limits.

Facebook’s policy team has reportedly been in discussions with Yandex since January of 2013.

Around that time, Facebook appears to have blocked access to Yandex’s social search app in a bid to aggressively protect its data. It’s not clear what’s changed since then, as Facebook seems far more willing to work with Yandex.

Since 2013, Yandex has continued to grow its user-base, despite being a regional player. It currently boasts over 60 percent of the Russian search market. Yandex is expected to report a 30 percent revenue increase for 2013. Sales for 2013 will increase almost 40 percent to a record 40 billion rubles ($1.2 billion), according to analyst expectations.