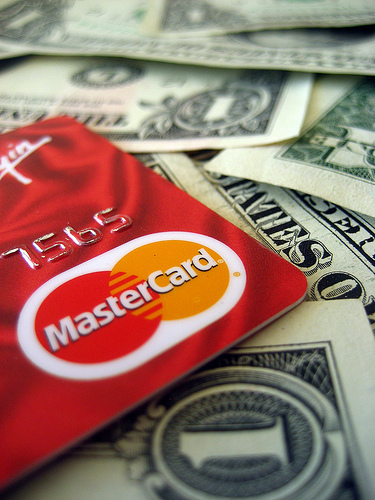 Feedzai’s technology, which has been available in Europe since 2008, analyzes transactions made through brick-and-mortar stores or online purchases and searches for abnormal activity. The company’s solution is different from other fraud detection software because Feedzai’s algorithms use a much larger sample and range of data to make this determination, chief executive Nuno Sebastiao told VentureBeat, and remember cases where fraud actually occurred.

“Other solutions are not built to understand signals that might be indicative of fraudulent transactions,” Sebastiao said, “and that’s where we really shine head-to-head.”

Feedzai’s software can correctly determine when fraud occurs 30 percent quicker than traditional systems, according to the company.

The company’s U.S. headquarters are located in San Mateo. Feedzai has received a total of $4.3 million in funding to date from SAP Ventures and other worldwide investors.