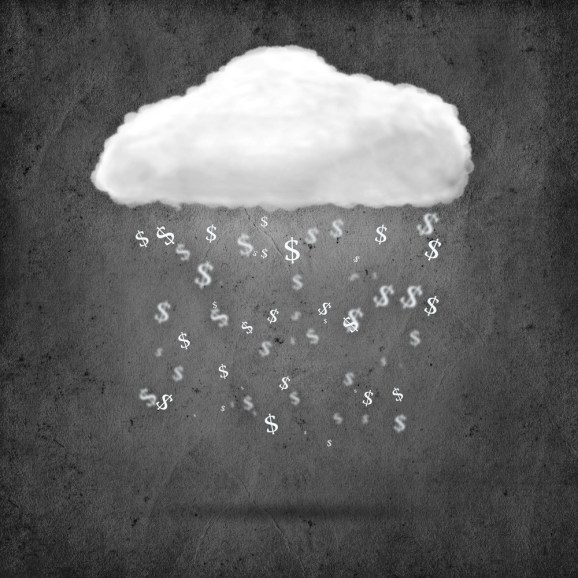 Totango, a startup that shows software sellers which users are at risk of leaving in order to maximize engagement, subscription renewals, and increased cloud spending, has just raised $15.5 million in new funding.

That money should help Totango pick up some new users of its own, by helping the company bring on more sales and marketing people, Guy Nirpaz, Totango’s chief executive and a cofounder, told VentureBeat. Money will also go into further developing Totango’s software, particularly around forecasting what could happen in the future.

Just as predictive lead scoring can give salespeople hints about which leads are worth contacting based on what could lie ahead, Totango “will be able to point out customers who, without further attention, will churn, or point out customers that if you’re going to take a certain action, perhaps they will upgrade or they will buy more of your stuff,” Nirpaz said.

Totango started in 2010. Based in Palo Alto, Calif., the company has now raised $19.3 million in funding. Canvas Venture Fund and InterWest Partners led the round, with participation from Gemini Israel Ventures and Pitango Venture Capital.

Software companies like Gainsight and Frontleaf compete with Totango, and hand-rolled tools to collect data on usage of cloud software applications also present competition, even if setting up such systems can be complex, Nirpaz said.