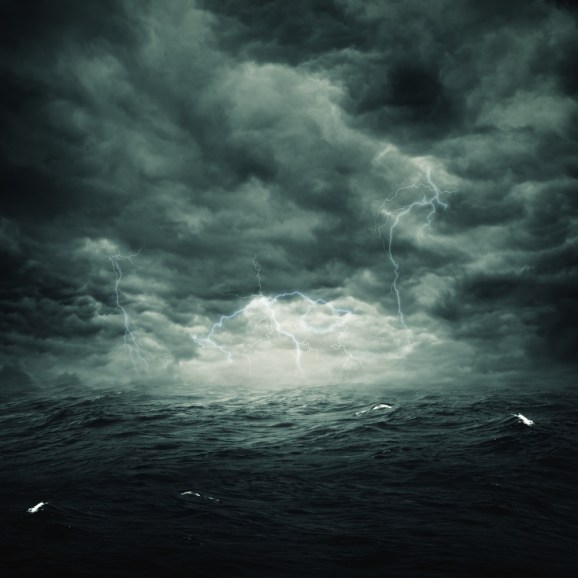 As President Obama made his much-awaited speech on National Security Agency (NSA) reform, I returned from Europe after meeting several enterprise customers and partners, discussing their plans for cloud storage.

I was alarmed to witness the seeds of a developing rift, one that could isolate European customers from their American counterparts. While this divide will affect the technological choices European companies will make, the root cause is more ideological in nature. It’s critical that we pay attention to this before it impacts the future of our emerging industry.

I get paid to keep my ear to the ground for customer sentiments. While I believe cloud is a big part of the future for enterprise file storage, it’s no surprise companies will continue to store a portion of their data on premises for a variety of reasons, security being foremost. I see this with American enterprises. Some use cases and data sets are moving to the cloud, while others remain on premises.

The European sentiment, however, is swinging to the extreme. The overwhelming theme from European enterprises was to keep files purely on premises, fully within their control. I was amazed at the consistency of this message across a wide cross section of customers: for example, a large dairy manufacturer, a midsize college, a top-10 pharmaceutical company, and several large value-added resellers operating across the United Kingdom, Belgium, Germany and Austria.

This is a complete 180 in comparison with what I heard early in 2013, when European enterprises were cautiously but surely embracing the public cloud. Europe has now developed a massive distrust of the public cloud, an unfortunate aftermath of the revelations about NSA spying.

Ironically, European chief information officers are also acutely aware of the need to embrace new trends like bring-your-own-device (BYOD), and shift capital expenditures to operating expenditures, so they can make their companies more globally competitive. However, recent events have left them conflicted, and there is a lot of soul-searching in progress right now. How can new trends be embraced and benefits obtained if the public cloud cannot be trusted?

It’s also incorrect to characterize this only as a fear of the NSA and hence an unwillingness to rely on U.S. public-cloud providers. The issue runs deeper than that. Many foreign governments are in the spotlight, too. The GCHQ –the UK’s NSA — has been complicit with the NSA in several programs. The revelation about the “five eyes” program implicates governments such as Canada, Australia, and New Zealand as well. The European distrust extends to the public-cloud market at large, if that is any consolation.

Where do we go from here?

These developments are already having an adverse effect. Reports estimate the cost to U.S. providers will range from $21 billion to $35 billion over the next three years. There is a belief that the United States’ loss is Europe’s gain and that regional providers will service their local markets. I’m not convinced this is a long-term solution.

We are more globalized than ever, thanks to the mostly unfettered nature of the internet, except in a few oppressive regimes around the world. Cutting this up and erecting regional silos is not sustainable, nor practical. I deal with multinational companies that have business units in the U.S. and Europe. Do we now expect these companies to seek separate providers regionally, radically increasing cost and complexity? And what if a European company has to collaborate with its American customers?

This whole situation is going to take a while to hash out and will take some work from governments and the industry alike. Europe is demanding curbs on governmental spying powers, and we’ll see where President Obama’s proposals lead. As industry people, we can also overcome this by doing what we have always done best — innovate! This is an opportunity to build the next generation of architectures, whether it be more advanced encryption algorithms or alternate deployment models that give customers more control of their metadata and data in the cloud.

The only path forward should be one where the cloud is globally accepted, secure, and portable across borders and industries. As for myself, I plan to keep an ear out for sentiments across the pond for a while to come. This will be an important barometer of our future.

Rajesh Ram is a cofounder and vice president of product management at Egnyte, an enterprise file-sharing company.