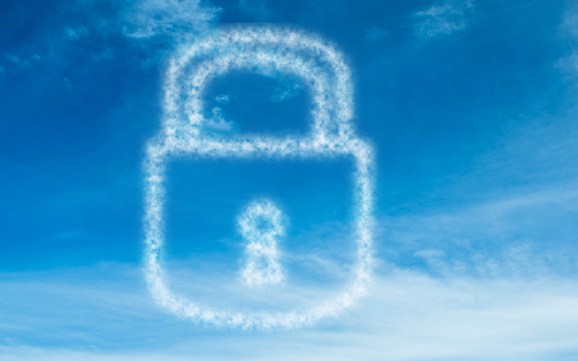 Rather than develop its own software to protect data sitting inside of Software-as-a-Service (SaaS) tools like Salesforce.com and workday, Imperva has chosen to build its cloud-security capabilities by buying Skyfence for $60 million, Imperva announced yesterday in a press release.

Skyfence watches users’ activity on many business applications accessible that are over the Internet, looking out for anomalies that could represent hacking activity. Detections and blocks of cyberattacks happen in real time, according to the Skyfence website.

But that’s not all — Imperva is also moving to buy the remaining shares of Incapsula, 80 percent of which it already owned. Incapsula runs a content-delivery network and blocks distributed denial of service (DDoS) attacks. Imperva is also buying mainframe security company Tomium Software for $8 million.

Imperva sees more companies moving away from applications running in their own private data centers and toward subscription-based cloud options. The Skyfence deal is meant to address that shift, Mark Kraynak, Imperva’s senior vice president of worldwide marketing, wrote in a blog post about its cloud strategy.

Many investors agree that businesses need more visibility into how employees use cloud services. Startups like Bitglass, CloudLock, and PerspecSys have received funding for similar capabilities.