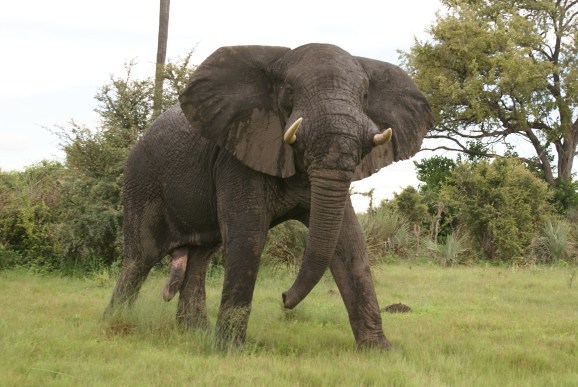 Hadoop’s creator said this was inevitable, and now we have an ETA for real-time Hadoop magic.

Monte Zweben, chief executive and a cofounder of big data startup Splice Machine, believes his team has a good thing going on: software that can let applications take advantage of lots of different kinds of data, right as it comes in.

Splice Machine has constructed a database that sits on top of the Hadoop file system, which can span thousands of servers to hold huge volumes of a wide variety of data. Like other companies, Splice Machine lets analysts inspect data with commands from the traditional SQL query language.

But Splice Machine is also a transactional database, meaning that it can undo any transaction should problems arise. That’s a big deal for anyone who wants the latest, most accurate data.

“We are basically providing the first real-time transactional SQL on Hadoop database to power the next generation of big-data apps,” Zweben said in an interview with VentureBeat.

Splice Machine, founded in 2012 and based in San Francisco, has now raised $19 million, including a $4 million funding round from October 2012.

The company’s database is not yet generally available, but a public beta will begin very soon, Zweben said. For now, he said, a private beta is under way, with 10 to 20 users. Already there are a few areas where Splice Machine has proven useful, including tracking data from devices such as servers and measuring real-time responses to marketing offers.

The new funding will help fund sales and marketing and product development. Looking ahead, Zweben wants to make Splice Machine into “a true platform vendor,” with tools and applications alike.

Trouble is, Splice Machine isn’t the only big data company with big ambitions. Hadoop distribution vendor Cloudera and NoSQL database company MongoDB are both in a position to go public this year. And other startups working with Hadoop have been pulling in funding rounds, from Alpine Data Labs to
to Datameer.

But indeed, Hadoop creator Doug Cutting said just a few months ago that transactional work on Hadoop will eventually be “inevitable.” As more companies take Hadoop seriously, Splice Machine could thrive by being an early mover there.