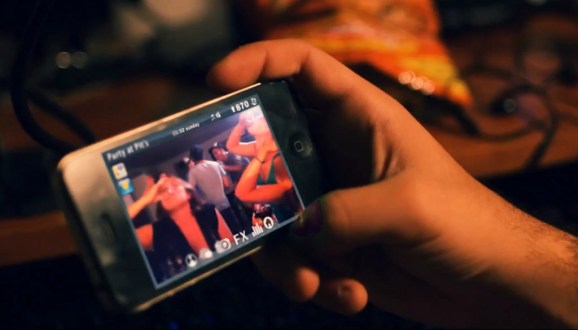 Think selfies are narcissistic? Yevvo wants you to live-stream your life.

Tel Aviv-based Yevvo raised a new round of funding today — $3.7 million, to be exact — with hopes of convincing you to casually broadcast your life in real-time to your friends.

Yevvo is not alone in this space; it faces major competitors, including Livestream and Google’s Hangouts on Air service. That said, Yevvo’s emphasis on spontaneous video streaming takes the “event” out of Livestream’s “live events.” 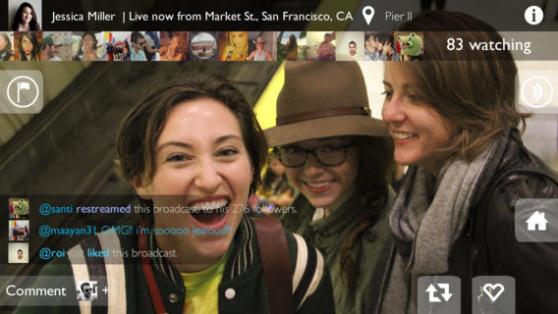 According to Yevvo CEO Ben Rubin, the app allows users to “participate in someone else’s reality — as it happens, with absolutely no friction.” At its core, Yevvo believes there’s a “growing demand for the intimacy of live mobile-to-mobile video.”