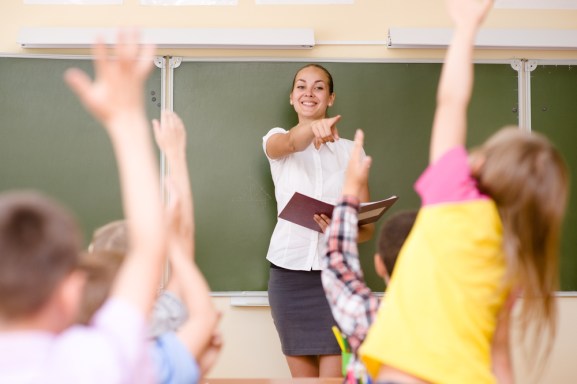 We all have questions from time to time.

Technology from startup Welltok could become capable of answering some of those questions — at least those that revolve around our health. IBM’s newly formed Watson Group wants to help Welltok do that.

Welltok is one of a whole bunch of startups that have disclosed new funding rounds today. Read on to see who else did.

CloudPassage raises $25.5M to protect data out in public clouds

Welltok takes $22.1M to answer people’s questions about their health — with Watson

Welltok, a Denver-based company that helps health care organizations provide incentives to people based on their health, using multiple inputs, has raised $22.1 million in funding. IBM’s new Watson Group participated in the funding along with Qualcomm Ventures’ life fund, Emergence Capital Partners, InterWest Partners, Miramar Venture Partners, and Okapi Venture Capital. The new money will help Welltok build a product line called CaféWell Concierge, which will use IBM’s Watson technology to answer users’ questions about their health and grasp which rewards work best. Read more about Welltok on its website.

Curious grabs $15M so more of us can keep learning

Curious, a company with a marketplace for continuing education, has raised $15 million. GSV Capital led the funding, with participation from all previous investors, including Redpoint Ventures, Bill Campbell, and Jesse Rogers. Teachers use Curious for free. Curious takes a 30 percent cut of what they make. Read more about Curious on VentureBeat.

RiseSmart, a provider of cloud-based career-management software, has raised $11 million in new capital. Accel-KKR led the round, and Norwest Venture Partners also participated. Among other things, RiseSmart’s software can help human resources departments provide support for employees as they leave companies. Read more about RiseSmart on its website.

Hoopla raises $8M, and it wants to inspire your salespeople

Sales-motivation software provider Hoopla has raised $8 million. Based in San Jose, Calif., Hoopla marries gamification and data analytics to produce dashboards of how salespeople are doing at a company. Trinity Ventures led the round. Safeguard Scientifics, Illuminate Ventures, and private investors also participated. Read more about Hoopla on its website.

Customer-engagement platform BlueConic today announced a $3 million round of funding led by Boston-based Sigma Prime Ventures. With this new round, BlueConic is expanding its U.S. presence. Already the company is moving its corporate headquarters and executive team to Boston. Four after it was founded in the Netherlands, BlueConic claims it’s now seeing 300 percent year-over-year annual revenue growth. Read more about BlueConic at its website.

Codeship loads up $2.6M to ship your code more easily

Continuous-integration and deployment startup Codeship has raised $2.6 million in venture funding. Sigma Prime Ventures is leading the round; Boston Seed Capital and Devonshire Investors are also participating. The startup is adding staffers and features in order to make testing and deploying of code still easier. Read more about Codeship on VentureBeat.

As part of the launch of Powerlinx, which lets small- to medium-sized businesses connect with other companies and further their strategic objectives, its four founders are contributing $1.4 million to a proposed $3 million funding round. Most of that money will go toward marketing, cofounder and chief executive Doron Cohen told VentureBeat. Read more about Powerlinx on VentureBeat.