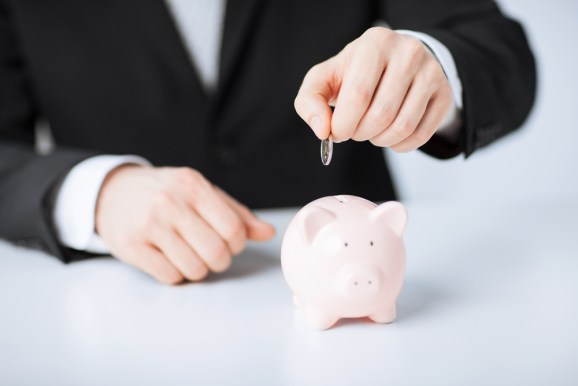 Some software vendors grow by saving companies money or finding new business opportunities. ZenPayroll has been picking up speed by making it easier to pay employees.

Today the startup, which sells monthly subscriptions to a cloud-based tool to run payroll for small businesses, announced $20 million in fresh funding.

The new money comes from Kleiner Perkins Caufield & Byers and General Catalyst Partners. The startup has now raised $26.1 million (it announced a hefty $6.1 million seed round announced in December 2012).

The new funding comes as the San Francisco-based startup challenges financial software incumbents like ADP, Intuit, and Paychex. One of its differentiating points: simplifying the chore of doling out an ad-hoc bonus. In the past, “you were kind of beholden to the infrastructure that you were using,” ZenPayroll cofounder and chief executive Josh Reeves told VentureBeat in an interview.

Now the company is in a better position to support payroll processing in more locations. It can handle compliance and payments for 41 percent of the U.S. population, but lots more cities, counties, and states await, Reeves said. As ZenPayroll expands, the HR staffers at companies in more geographical areas will be able to bring employees on board without worrying about submitting the proper tax paperwork. ZenPayroll performs that step automatically.

It also sends out aesthetically pleasing emails to employees signaling that payday has come. It lets employees elect to donate a share of their paychecks to charity. And it even provides a place online where employees can track paychecks from current and previous employers. That’s the kind of feature that suggests ZenPayroll expects to be around for many years to come.

The company started in November 2011, and it has an employee count in the mid-20s, Reeves said.

Usage of ZenPayroll has been increasing. It handles more than $400 million in annual payroll, up from $100 million five months ago, Reeves said. Customers include Brooklyn Cruiser, Farmgirl Flowers, Float Seattle, Swiftype, and Y Combinator. ZenPayroll has intentionally limited its customer base to companies with fewer than 100 employees, but it will be raising that self-imposed cap later this year, Reeves said.