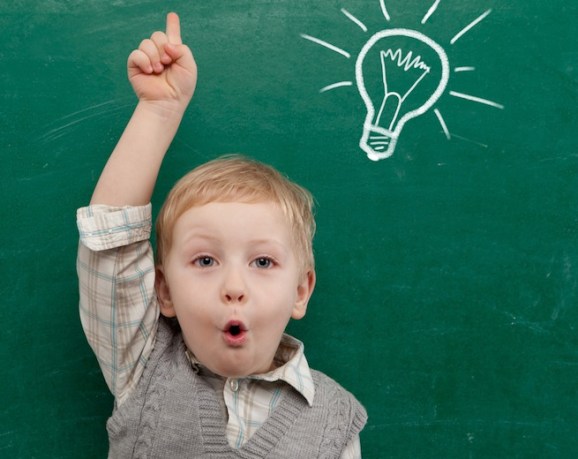 ClassDojo, a behavior feedback platform for the twenty-first century (think old-school gold stars made for the mobile device era) quietly brought in $8.5 million for its first institutional funding.
The round was finalized a little under a year ago. The news of the deal, however, has just recently surfaced.

The company had previously raised $1.6M in seed funding in August of 2012 as well as some funding in 2011 through the Imagine K12 accelerator.

The platform also allows teachers to track students’ progress and to share reports with parents and school administrators. In the age of the “quantified self,” this is likely a very important feature both parents and teachers as they more easily adjust interactions and environments directly affecting students’ behavior.

Based in San Francisco and founded in 2011 by Sam Chaudhary and Liam Don, ClassDojo now boasts more than 20 million registered users around the world.