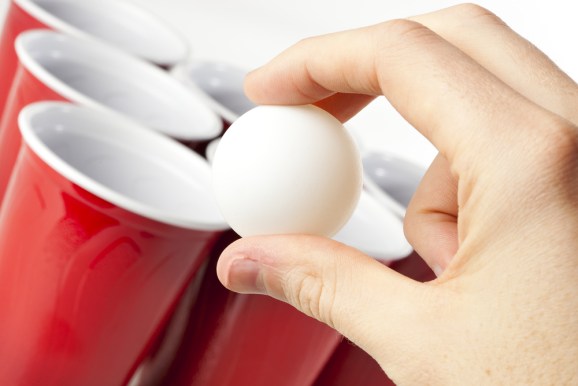 Blend thought so, and this startup just grabbed a plump $2.7 million seed round to triple its team and take the product out of beta. New Enterprise Associates (NEA) led the round, with additional contributions from Trinity Ventures, Foundation Capital, Lerer Ventures, Maveron, BoxGroup, XG Ventures, and SparkLabs Global Ventures.

As we reported last October, Blend launched on the idea that college kids love social networks — especially ones away from adults’ eyes — and that its app seamlessly integrates with their existing photo-sharing habits and love of freebies. Students share pictures, receive snaps from others, and score gifts from curated sponsors.

That could potentially work out for Blend. College students and other young adults are already obsessed with taking pictures left and right (Instagram or Snapchat, anyone?) And, as the starving college student story goes, they’d certainly use their thumbs for some relevant lifestyle gifts. Blend is smartly trying to harness a behavior these users already have and incentivizing it.

But then comes up the question of whether Blend can get students to transfer that behavior over to a new app and for an arguably separate audience. Getting folks to adopt new apps or networks is an old challenge few have overcome. Can Blend accomplish this through the sheer “power of free” and candy-colored photo feeds?

I’m a bit skeptical, but CEO and co-founder Akash Nigam is convinced. During a call with VentureBeat, he said, with regard to amassing a userbase, “Campus reps are more about getting product feedback, not so much about adoption.

“We want to focus on building the best product we can. We’re betting on organic virality.”

The company is also planning to roll out two new features to ensure this happens: “custom cameras” and a feature to encourage more one-on-one interactions. Nigam declined to give more details about these, but I’m sure we can make some intelligent guesses.

“Facebook introduced the world to social networking, but it didn’t maintain its focus on its core base,” he said in a statement.

“Blend was similarly created by students to fill the significant gap between a first-generation social network and what students demand today. Its singular focus is the college audience.”

I just wish I were still in college so I could trade some silly pictures for Uber credits.