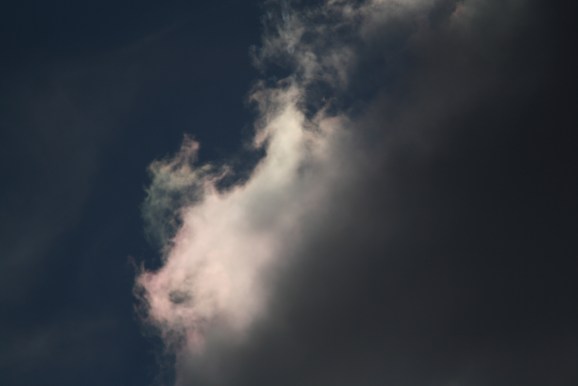 CloudMagic believes it has found the secret to fixing email: third-party app support, so you never have to leave your inbox.

CloudMagic just updated its iOS and Android email apps to include new integrations with services like Pocket, Evernote, Trello, Zendesk, and Salesforce. By supporting these services, creator Rohit Nadhani believes users won’t need to switch back and forth between email and other apps, hopefully saving time as a result.

But Nadhani isn’t focused solely on CloudMagic’s built-in app support. He will “open up the platform for anyone to deliver contextual email apps on mobile,” he told VentureBeat. “Think of Gmail Extensions — on mobile email.”

Hinging his bets on a developer ecosystem, Nadhani originally launched CloudMagic last year as a Gmail extension. His previous goal was to bring your personal data into Gmail — including social network posts, contacts, calendar events, and files. Since then, the company pivoted to bring together third-party services to mobile email users.

[VentureBeat will be exploring the future of mobile monetization in our upcoming Mobile Summit, April 14-15.]

CloudMagic’s future depends on its ability to build an ecosystem for third-party developers. The company is calling on interested developers to reach out via email.

For the rest of us, CloudMagic’s updated app is available now on iOS and Android.