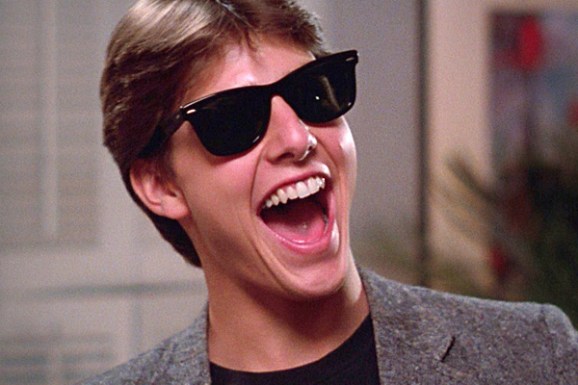 It was an unceremoniously busy Wednesday on the deals beat, with just shy of ten startups closing venture financing rounds today.

We saw a mix of health care, social messaging and enterprise-focused companies land additional capital. In a fairly unusual twist, the companies were based all over the world, and not just tech hubs like Silicon Valley.

Here’s our full roundup of the startups that gained funding today:

Verdasys, a security firm that specializes in endpoint data protection, has raised $12 million from Brookline Ventures. The company claims it recently aided the FBI in catching “two Chinese nationals stealing trade secrets at Dupont and Valspar paint.” In an interesting move, the startup also named that the fund’s cofounding partner, Kenneth Levine, has been named chief executive. Read the full story on VentureBeat.

Document verification startup Parchment has raised another $10 million in funding, the company announced today. Parchment seeks to make the process of sharing important credentials a digital experience. Founded in 2003, the Scottsdale, Ariz.-based startup has raised a total of $45 million in funding to date. Read the full story on VentureBeat.

LeanData lines up $5.1M to ease up the sales process

Cloud4Wi gets $4M from United Ventures

Augmedix nabs $3.2M for a Google Glass app made just for doctors

The day when your doctor wears smart glasses while examining you just got a little closer. San Francisco-based wearable-tech startup Augmedix has secured $3.2 million in funding from DCM and Emergence Capital Partners, just under a year after graduating from the Rock Health accelerator program. Read the full story on VentureBeat.

Elevate Digital, a maker of interactive digital signs, has raised $3 million from SFX Entertainment, a producer of live events, concerts, and music festivals in the “electronic music culture” (EMC) genre. Presumably, this will make the next electronic dance party you attend even more blinky and trippy. Read more on Elevate Digital’s website.

Chatwala has raised a small seed round of funding for its new approach to video messaging, which it claims is more engaging and intimate. The app records expressions, intonations, and reactions to specific messages. The source of the funding has not been disclosed.