Today Hortonworks announced a big $100 million round of its own. And now it can push just as hard as Cloudera to make the underlying open-source software, generally known as Hadoop, more of a mainstay inside companies’ IT architectures. Executives are looking to expand the company’s geographical presence and work with other companies to build reference architectures that can give Hadoop a bigger role.

To date Hortonworks has raised $225 million, including the $50 million round announced just last June.

The company now carries a valuation “in the same ballpark” as competitor Cloudera — which was reportedly around $1.8 billion based on last week’s Cloudera funding announcement — and is looking to go public early next year, Rob Bearden, Hortonworks’ chief executive, told VentureBeat.

Such big numbers correspond to continuing growth of companies, big and small, using Hadoop’s open-source software, which allows for the storage, processing, and analysis of lots of different kinds of data. Public clouds have been bolstering their offerings around Hadoop, and open-source committers enrich the system’s capabilities by the day.

Hortonworks, having spun out of Yahoo in 2011, is young in comparison with Cloudera, which started in 2008. But Hortonworks has been taking on customers quickly.

“What I would tell you is in the last five quarters, we’ve added over 250 customers, and we are adding about 60 new paying customers a quarter,” Bearden said. 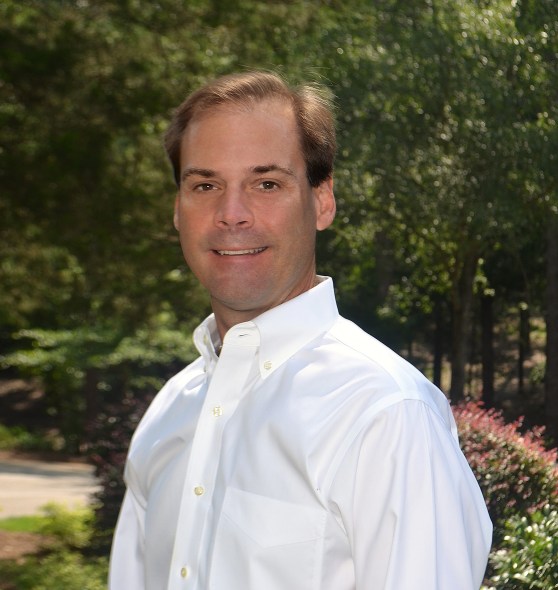 The seven largest telecommunications companies in North America now run Hortonworks, as do Aetna and Kohl’s, a Hortonworks spokesman wrote in an email to VentureBeat.

The company will have a $100 million revenue run rate by the end of this year, the spokesman wrote.

Meanwhile other vendors have been pushing Hadoop with varying degrees of success. Pivotal, MapR, and Intel maintain their own distributions of the software. Analysts generally believe Cloudera to be at the forefront. Cloudera no longer refers to Hortonworks as a competitor, even if Hortonworks does see Cloudera as one. The companies have been diverging in their approaches, and one day, Bearden said, Cloudera and Hortonworks could become partners.

Among Hadoop distribution vendors, integration with existing data warehouses — a common element in enterprise IT shops — continues to be a hot topic. Whereas Cloudera sees Hadoop as a staging area for transformation of data on the way to data warehouses, Hortonworks believes Hadoop can serve the critical role of increasing the total amount of data that a company can store, Bearden said.

And the pieces in Hortonworks’ toolset are available for anyone to participate in, while some elements of Cloudera’s distribution — like the Cloudera Manager — are proprietary. That’s a point Hortonworks likes to play up.

“We’re here to innovate the core of Hadoop and expand it as a data platform, do it all 100 percent in open source, and leverage the ecosystem to move the market much faster,” Bearden said.

BlackRock and Passport Capital led the new round for Hortonworks, which is based in Palo Alto, Calif. All existing investors also joined in the round, which was oversubscribed and could have been twice as large as it turned out to be, Bearden said.