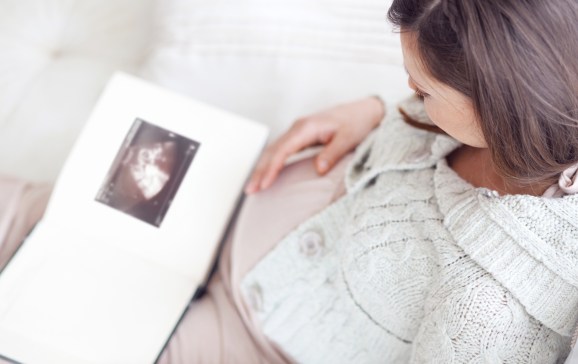 Ariosa Diagnostics is already a favorite with pregnant women. But it’s about to become a big name on Wall Street, too, with its initial public offering.

Ariosa plans to offer $69 million in a proposed maximum aggregate offering price, but it has not priced its shares yet or said how many share it plans to offer.

The filing was initially spotted by Street Insider.

The San Jose, Calif.-based firm develops a prenatal test called Harmony ($795), which it launched in 2012. Harmony is a DNA test that detects common genetic conditions, such as Down Syndrome, with a single drop of blood from a pregnant woman. For patients, it’s a safer option than a chorionic villus sampling or an amniocentesis, which poses a risk of miscarriage.

By all accounts, the four-year-old firm is rolling in cash with its test sold in 90 countries around the world. Ariosa’s test is currently cheaper than most of its competition’s products, making it a popular choice. Natera’s comparable Panorama test, which hit the market in March of 2013, costs $1,495.

The company operates in one of the fastest-growing — but least-hyped — segments in health care. A recent report from market research firm DeciBio found that the majority of the $100 million worldwide next-generation sequencing molecular diagnostic market in 2012 consisted of non-invasive prenatal testing.

Ariosa recently emerged on top after a protracted legal battle with a competitor. Prenatal testing — or “NIPT,” as it’s often called — is a highly litigious space. In November of 2013, a District Court judge in California struck down a patent held by a San Diego-based diagnostics company called Sequenom. The company’s rivals, which include Verinata, Natera, and Ariosa, all stood to benefit from the ruling.

Ariosa’s investors would not respond to a request for comment due to the Securities and Exchanges Commission-imposed quiet period. The company recently raised just shy of $53 million in a third institutional round of venture capital led by Venrock Capital, the venture firm that has led a number of successful health care investments in recent years, including Castlight Health.

The offering is being made through J.P. Morgan, Citigroup, Leerink Partners, and William Blair.