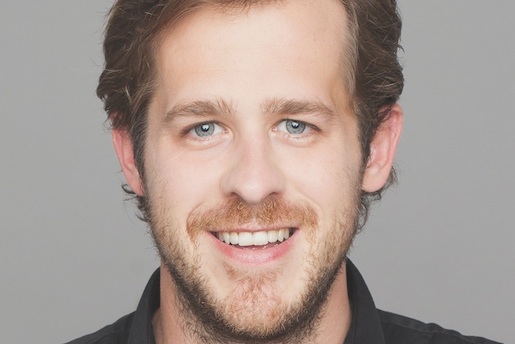 The story of the rise of the business economist from Düsseldorf Robert Gentz to becoming the boss of the e-commerce success Zalando starts on a beach in Guatemala. Gentz was vacationing there at the beginning of 2007 and read in a newspaper that StudiVZ was sold to Holtzbrinck Publishers for a giant €85 million. “I found it fascinating,” Gentz later recalled. He asked himself, “How can a website be so valuable? What is valuable about it?”

Gentz could not forget the deal. He wanted to found his own internet company. His situation could hardly be better: Gentz was 23 at the time with a degree from the WHU in his pocket along with internships at Boston Consulting Group and Morgan Stanley. He also had a love for Latin America, which he shared with his friend from university David Schneider. A few months later they founded their first startup in Monterrey, Mexico, where Gentz studied for one semester. It was called Unibicate, a social network for universities in Mexico, Argentina and Chile.

As well-connected WHU graduates, they did not have any difficultly finding investors. They even went to Oliver Samwer who responded to their idea with: “Ridiculous!” And Samwer was right. Programmers for Unibicate were hard to find and the money from investors became scarce. In 2008, Robert Gentz and David Schneider ended the project. At this point, both were living for eight months with no salary, as Gentz told author Hagen Seidel years later.

The failed founders were so broke that they did not have enough money to buy a plane ticket back to Europe. Once again, they turned to Oliver Samwer – and this time with success. Samwer paid their return flight for them. In return, they both worked for many months at his price comparison portal tarifas24.

A short time later Gentz and Schneider were already looking for their next idea. They did not let themselves be discouraged by their failure. Instead, they claimed to have learned from it. “It was very clear to me that we should not try to found another social network,” explains Gentz. The model was “hardly predictable and difficult to scale.”

They began their second attempt back in Germany: an online shoe store that was modeled after Zappos in the U.S., which was later acquired by Amazon. This time Samwer invested: Alexander, the youngest of the three brothers, participated at the start with €50,000 and provided them with programmers from Rocket Internet in Berlin.

They tested their model with an online shop for flip-flops. Gentz looked mainly after online marketing and customer support. “We were so always so happy when a customer would call,” recalls Gentz. “We could then ask the customer what works well on the website and what does not.” In the fall of 2008, they moved into their first office on Torstrasse in Berlin. Zalando was officially founded and the success story began.

Today, five and a half years later, Robert Gentz, David Schneider and Rubin Ritter, who joined in 2010, are still managing the company. Zalando today, however, has little in common with the startup that began in 2008. The company now employs over 5,000 employees and had €1.8 billion in turnover in 2013 – up by more than 50%. Financial experts believe that we can expect an IPO either at the end of 2014 or latest by early 2015.

Is a startup founder also the right leader for the management of a corporation? Robert Gentz is convinced, “We have done everything ourselves, and we still know how the process works.” He believes that this is a huge benefit “in comparison to big corporations that come from the outside of the company’s management.”