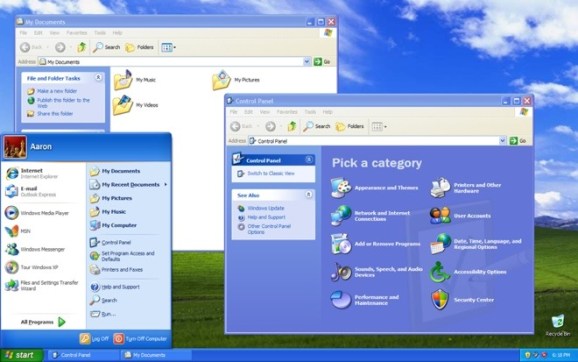 Just one day away from cutting off Windows XP support for enterprise users, Microsoft is making exceptions. Big exceptions. Microsoft warned us about its plans to phase out Windows XP for years, but some organizations just won’t let go, including the U.K. government.

The U.K. is paying more than $9.1 million (£5.5 million) to extend Microsoft’s XP support, the Guardian reports. That extension will reportedly last for just a year. Following the new deadline, the U.K. will be forced to embrace software that’s not over a decade old.