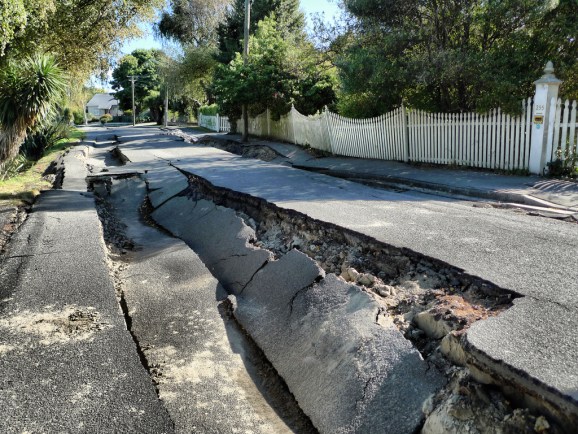 Hadoop and NoSQL could become a bit more accepted among enterprises if everything clicks in this new partnership between Cloudera and MongoDB.

Millions of developers have shown interest in the MongoDB database for storing and serving up data. At the same time, big companies are standing up Hadoop installations to store, process, and analyze lots of different kinds of data.

Two major companies pushing those technologies — MongoDB and Cloudera — now see value in teaming up in their quest to outrun incumbents like IBM, Oracle, and SAP. Today they announced a strategic partnership and showed how they’ll pair up.

Cloudera and MongoDB will jointly “help enterprises define long-term, successful big data strategies and manage modern data,” according to a statement. A connector to throw data from the MongoDB database to Hadoop’s file system — or from Hadoop to MongoDB — is now certified in Cloudera’s commercially supported Hadoop distribution, and the two vendors will work together to make data transfer process easier in the future.

These efforts could mean missed opportunities for non-relational, or NoSQL, database companies other than MongoDB and Hadoop vendors other than Cloudera. These two companies are standouts, with major funding rounds that can cover go-to-market strategies. So the deal could end up leading to some respectable customer wins for both companies.

Don’t be surprised if MongoDB chief executive Max Schireson starts talking up the benefits of working with Cloudera when he takes the stage at our DataBeat conference in San Francisco in three weeks in a fireside chat with RMS chief technology officer Philippe Stephan.

It’d be only natural for Schireson to articulate the value of pairing his company’s technology with that of Cloudera, which Intel has jumped behind in a big way, and circumventing offerings from legacy database providers.

Perhaps the Cloudera-MongoDB arrangement will lead to more partnerships among vendors in the NoSQL and Hadoop markets. Already Sqrrl — supporter of the Apache Accumulo database — has joined up with Hadoop vendor Hortonworks. MapR has chosen to add its own NoSQL functionality to its M7 Hadoop distribution.

From a broader perspective, this move could be a nod toward the proliferation of data and the need to make use of it all in more applications for consumers and businesses alike.