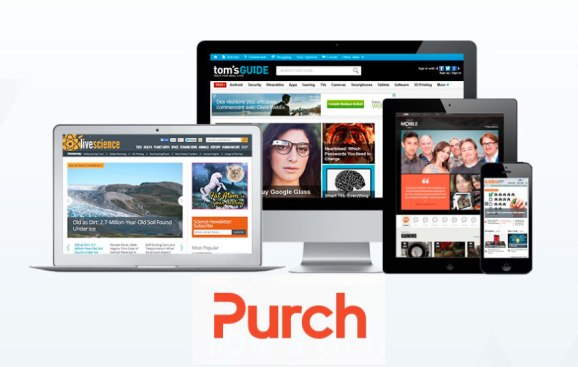 In addition to operating numerous news sites, like TopTenReviews and Tom’s Hardware, Purch operates a platform that matches up content, advertising, and product recommendations within news and review publications. The platform’s goal is to increased engagement from readers, who may then purchase products or services based on that experience.

The company told VentureBeat that it has close to $100 million in annual revenue this year, and seeing annual growth of more than 20 percent. A Purch spokesperson also said the company is profitable, and on track to continue profitability indefinitely.

Purch also claims that it has the largest audience of any site in the tech vertical, which would mean that it’s bigger than CBS-owned CNet and Ziff Davis. We haven’t been able to verify that claim.

Part of the Purch’s success could be due to Purch’s (then TMN’s) purchase of Bestofmedia last year — which gave it access to well-trafficked publications like Tom’s Hardware, Tom’s Guide, and Tom’s IT Pro — as well as its acquisition of B2B-focused BuyerZone earlier this year.

Founded in 2003, the New York-based company has raised a total of $40.5 million in funding to date. Purch currently has over 350 employees in nine offices across the globe.