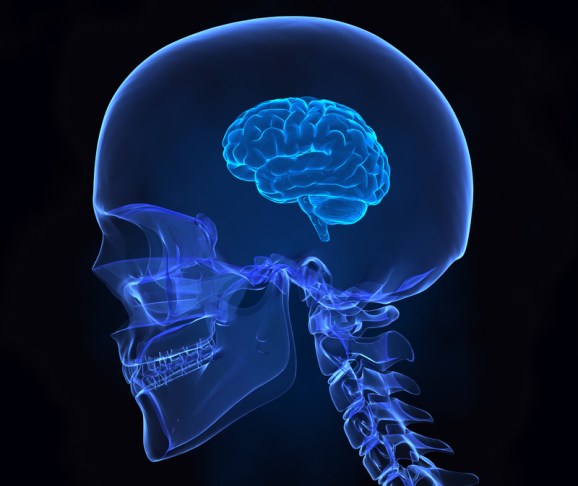 We know that spending all day hunched over laptops is shortening our lifespan and expanding our waistlines. Still, the threat of never growing up to be an Anderson Cooper-caliber silver fox may not be enough to motivate young tech workers to switch to a treadmill desk and sign up for some daily Jazzercise.

But if you value your mind, beware: A new study shows how added pounds can make us dumber.

The study found that less fit college-age students had a worse long term memories than their fitter counterparts. Even after controlling for race, age, and IQ, participants who had fatter body compositions and less aerobic capacity (Vo2 max), performed worse a test of long-term memory.

Study participants were asked to memorize word pairs until they could reliably remember at least a few groups. Then, after at least 24 hours, they were asked to perform the same memory test.

“These findings contribute to a larger body of research that has begun to indicate that cardiorespiratory fitness may be important for the optimal functioning of multiple aspects of high-level cognitive and memory processes,” concluded the researchers.

In other words, poor fitness impacts at least one critical area of our intelligence and could be related to even more.

In a word, if you value your mind, you have to value your body as well.