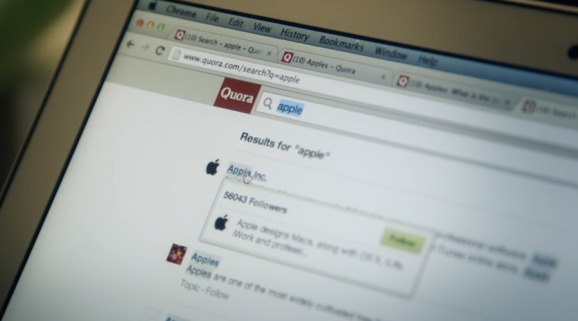 Apparently making all sorts of changes to the good-ol’ Y Combinator partner lineup and investing model wasn’t enough. Today, new-ish leader Sam Altman announced that established and well-funded startup Quora will be part of its next batch of startups.

Yep, Quora, the Q&A-meets-Wikipedia site, joins the accelerator’s next batch of startups, and Y Combinator is even participating in the company’s most recent investment round, according to a post on the accelerator’s blog. Altman writes:

This month, YC will be participating in Quora’s most recent investment round and Quora will be joining this summer’s YC batch. This is a new experiment for us; we’ve funded later-stage companies before, but none close to Quora’s stage. Our hope is that both the company and the YC community will get a lot of value out of this.

We’re not sure if it’s something we’ll do again; some of our experiments have worked and some of them haven’t. But Adam D’Angelo is awesome, and we’re big Quora fans, so we’re very excited to welcome Quora to the YC community.

Since it seems out of character for us, we thought we should say something about it. Also, we won’t count Quora when we periodically announce stats on the YC portfolio. Although they’re participating in the batch like any other company, they’re already so far along it doesn’t seem fair to include them.

Founded in 2009 by Adam D’Angelo, Facebook’s former chief technology officer, and Charlie Cheever, also previously at Facebook, Quora has raised $141 million already, and $80 million of that came in only one month ago. Obviously, finding investors isn’t Quora’s goal here.

When we spoke to Quora regarding this latest round of funding, Marc Bodnick shared that the company raised funding to remain independent, pay for infrastructure costs, and focus on quality control. The company is also planning a large-scale international expansion and finally support other languages besides English. These plans are certainly making its participation in Y Combinator a bit puzzling, unless mentoring its peers is really at the root of this idea.

We have contacted Quora and Y Combinator and will update if we hear back.

Update: Quora’s PR team pointed us to this Quora post by D’Angelo.