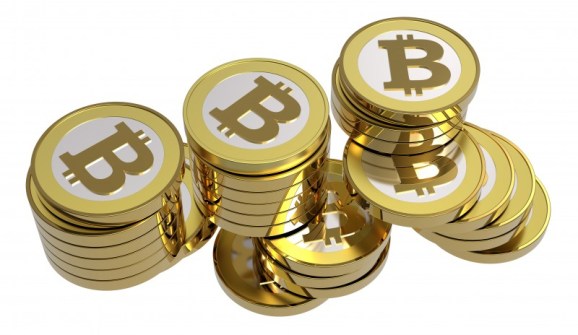 Into the stew of the American political finances system, a hot new ingredient has been thrown in.

On Wednesday, the Federal Election Commission (FEC) accepted a request by a political action committee (PAC) to accept Bitcoin donations up to $100 — just as it might accept, say, other non-cash donations as stocks. As with stocks, the FEC said the donated Bitcoins must be converted into dollars and deposited into campaign accounts before they can be spent.

“It’s a big step forward,” Sai told VentureBeat. He’s the uni-named founder, president, and treasurer of the PAC that requested the decision, Make Your Laws (MYL).

But unlike stocks, Bitcoin are not traceable, and public interest group Public Citizen sees the decision very differently.

“This isn’t that damaging if it’s kept to $100,” the organization’s government affairs lobbyist Craig Holman told us, “because that’s the limit for cash.” But, he said, the FEC “didn’t say that directly — they just said they approved the request.”

“Bitcoins shouldn’t have been allowed in the first place,” he added, “because they are anonymous and difficult to track.”

“We made clear how we would prevent anonymous contributions,” Sai told us, adding that “part of our aims are to increase transparency in politics [because now the use] of Bitcoin will be more transparent and accountable.”

The kind of identification, Holman said, doesn’t matter, “because it’s difficult to know if someone is lying” when there’s no traceability.

“Once you start giving an inch, others will take a mile,” he told us, “and I expect to see [other PACs] taking up to $2,600,” the legal individual limit, in untraceable Bitcoins.

According to its website, MYL aims to replace representative government with something called “liquid democracy,” where proxy organizations and experts somehow represent individuals better than our current system of lobbyists and elected officials.

“Proxies only get to proxy on issues for which they’ve been approved,” Sai told us, “not for everything.” He said the MYL’s approach allows someone who is both pro-choice and anti-death penalty to be represented (in some way) by another person or organization who also holds both opinions or by two different proxies. Plus, anyone can be a proxy.

And now we’ll find out if democracy just got a lot more liquid.