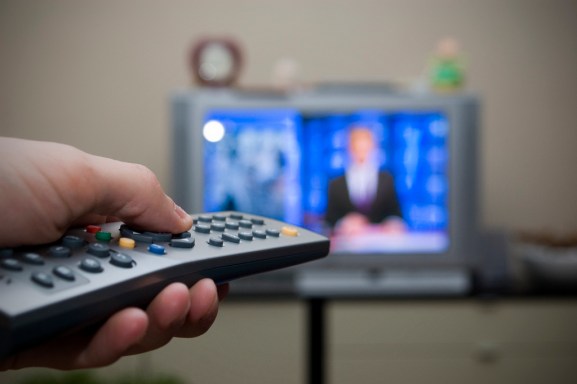 After months of anticipation, many fans of the HBO hit series “Game of Thrones” encountered problems viewing the season premiere. Because of the overwhelming number of people tuning in simultaneously to watch the show on HBO GO, the system was unable to serve all the requests, leaving hundreds of thousands of subscribers stranded and unable to watch their favorite show when and where they wanted to.

Could this problem — and many other similar performance issues plaguing popular TV series or reality show voting — have been prevented? In short, yes. The answer does not include expensive and time-consuming overbuilding of the network, which leaves reserve capacity to handle peak demand. Instead, it’s about using existing data to anticipate and adjust to changing consumer demands.

For example, a smart approach would be to examine changes in subscriber web traffic. Are consumers viewing video content over Wi-Fi, 3G or LTE? What types of content do they download on a regular basis? When do subscribers watch certain types of content? Predicting future events is often difficult, but clear indicators typically exist. For example, increased search activity, increased Twitter references, and increased viewership statistics of trailers all represent clear signs of future viewership. While examining a single aspect of these data points might be interesting, it’s the fusion of network activity with external data that paints a very different picture.

The problems “Game of Thrones” viewers faced were diagnosable. So much demand strained the resources that the system just caved under the pressure. This event was not the first, and it surely won’t be the last, for a number of reasons:

Operational intelligence based on big data analytics can help providers leverage network and customer data to predict and respond to these spikes in demand. This insight can then be proactively used to manage network infrastructure ensuring a better user experience.

Big data analytics is key for service providers to uncover how a particular application may perform on a certain device and how it relates to congestion in the network. By intelligently correlating all of the disparate information, not just in the radio access network (RAN) or at the cell tower, but all along the service delivery chain from subscriber to application, they can anticipate problems and take quick corrective action — meaning an uninterrupted viewing experience and happy customers.

The big data prescription for an optimal viewing experience

The cure requires a comprehensive antidote that merges domain expertise, data science, and operational intelligence to analyze network and subscriber data. This combination is the only way to ensure effective and profitable delivery of content to subscribers whose behavior is constantly changing.

Network providers can uncover granular insights that can allow them to see potential problems before they occur in their systems. And, as a result, they will have the time and resource forecasts they need to take corrective actions and ensure unexpected customer demand does not impact network performance.

Operational intelligence based on big data allows providers to see across all aspects of their networks –radio/mobile, cable, fiber to the home, the core, and the Internet — providing insight into what the subscriber is doing and how networks are reacting to these actions. But they don’t stop there. Big data analytics also factor into consumers’ over-the-top content access and whether it’s being done over mobile or fixed devices, social media chatter, and other trends to anticipate consumer demand for shows like the “Game of Thrones” premiere.

With this broader context of what fuels demand, providers can shift virtual network resources, reallocate capacity, and make other adjustments to ensure uninterrupted viewing by consumers.

The insights offered by big data analytics-based operational intelligence can solve many real world problems. Big data can be leveraged to help reduce costs by eliminating the need to overbuild and encouraging more efficient use of existing network resources. The result is a dramatic improvement of the customer experience by eliminating crashes that have become all too commonplace around popular events.