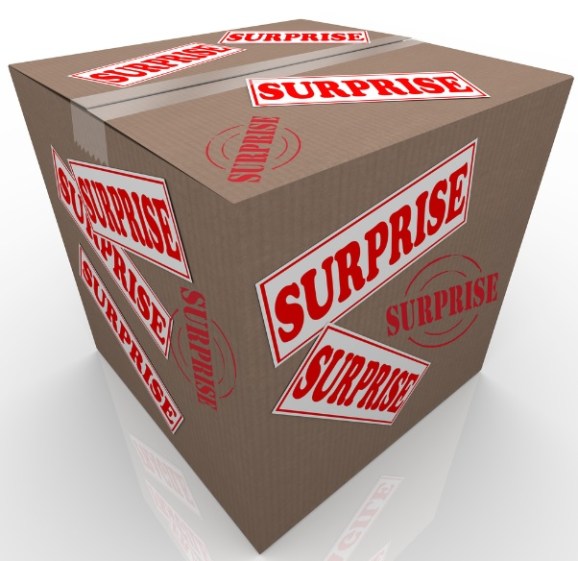 San Francisco and the Silicon Valley played hosts to several conferences recently, all of which shared an exciting discourse on the Internet of things — IoT: Parks Associates’ CONNECTIONS, TiEcon, and the William Blair Technology Growth Conference. I had the pleasure of speaking at all three and exchanged ideas with some exceptional people, from engineers to reporters to investment analysts.

The biggest observation I came away with from the three events is that compared to the “Connected Home” of five years ago, the current IoT market is much more poised fundamentally to succeed, and it’s gaining a steady influx of the best and brightest product, engineering and business talent across networking, HW/SW, and UX. Now, with Apple’s announcement of Homekit at the WWDC 2014 this week, the Apple brand is sure to bring more enthusiasm and development in this area, making it a very exciting time for IoT. Key talent from Google, Facebook, Microsoft, IBM, etc. are also looking to get involved both with connected devices and the promise of helping to making the world more connected. I’ve spent the past 15 years at the intersection between technology and consumer, and I’ve never been involved in anything so exciting.

At the same time, I question whether our industry is placing our enthusiasm for the scope of IoT before the needs of the consumer. At the CONNECTIONS conference I was on the “Connected Home Devices” panel and we were asked: “So, what is the compelling use case that will drive our business?” I thought that was a great question because I don’t believe we (as an industry) have done a good job of abstracting that from the consumer. This is a problem. If we don’t have consumers pulling the market, then we don’t really have a market yet. So are we selling the promise or the product?

Here are some suggestions (not an exhaustive list) for dialogue that I believe we, as an industry, should be having:

1. We need more market segmentation of the sub sectors of IoT. For example, most of the existing application platform companies only serve a small subset of applications, such as home automation, connected lighting, or safety. Does this mean we expect consumers to adopt multiple “platforms” as the IoT opportunity cuts across almost all of the consumer and enterprise markets, including healthcare, entertainment, transportation and resources?

Consumers will balk at 15 different UIs for 15 different connected products. Sure, consumers buy apps, not platforms, but it’s the platform that will unlock the efficiency in the connected world. There isn’t any evidence to support that they’ll spend even 10 minutes a day being the CTO of their own home. I wouldn’t and I’m a technologist. So how do we as an industry achieve a common open ecosystem that will help accelerate consumer adoption? There are good discussions around AllSeen and other approaches through Broadband Forum and Z-Wave Alliance, but this needs to accelerate.

2. We need more discussion around the interaction between IoT and media, because that’s where we spend most of our leisure time — watching TV, gaming, social media, etc.  It’s estimated that by 2015 Americans will consume both traditional and digital media for over 1.7 trillion hours, an average of approximately 15.5 hours per person per day. It just makes sense to link media consumption with home management and create a very natural and integrated experience, such as activating a “Good Night” scene that can be triggered by a TV to turn off lights, adjust thermostats, and even arm security systems.

3. We need to work harder to educate the market on IoT Security and various approaches to keeping devices and data secure. I have been lucky to have had several great exchanges on security with our partner NXP, and it’s clear that there are enhanced ways to ensure peace of mind for consumers who purchase connected devices. I am also aware that in the design process there are tradeoffs between usability and security, so we need continued focus on the right approach.

Many more ideas to discuss but my point is, let’s remember why we’re here: to make IoT work for our customers. Let’s keep the conversation going – tweet to me at @naywilliams or @greenwavesys.

Nate Williams is the chief marketing officer and head of business development at Greenwave Systems, an innovator in the Internet of Things (IoT) market. Nate’s 15+ years of advisory experience spans leadership roles across Hollywood and Silicon Valley including Motorola (acquired by Google), 4HomeMedia (acquired by Motorola), Intel and Disney. In 2011, he was named one of “Top 40 under 40” by The Silicon Valley Business Journal. Nate serves as an advisor to Internet of Things Consortium, Disney Accelerator (powered by Techstars), Scripted.com, 1World, among others.