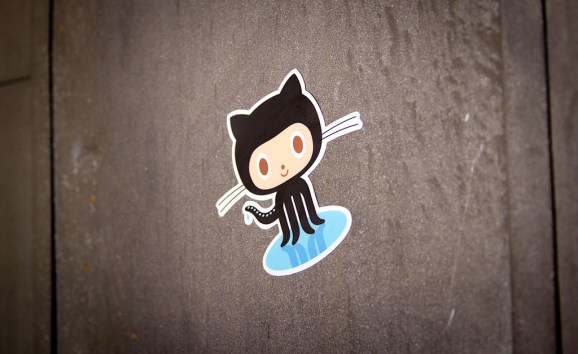 The design biz has no industry standard for backing up old versions of files, monitoring changes, or even organizing documents. As a result, most designers resort to awkward naming conventions (e.g.: “newdesign-1.022-draft.PSD”) or don’t track changes at all.

Many companies have tried to solve this problem — including Pixelapse, LayerVault, and even Adobe. But none of them managed to change the habits of the (designer) masses. None lived up to the vision of building “the GitHub for designers.”

But today, a small update from GitHub adds a twist to the story: The firm now supports PSD viewing and diffing (monitoring the differences between files), enabling designers to see when PSDs have changed and view who changed what.

Ultimately, GitHub still has work to do if it really wants to win over designers who aren’t that code-savvy. The service packs a steep learning curve and is first and foremost a site for programmers — as Git was designed.

Still the above changes represent an interesting shift. Given GitHub’s size and the role it plays in countless Web design projects, GitHub has a real, fighting chance of winning over designers.