Shift your eyes below for today’s standouts. 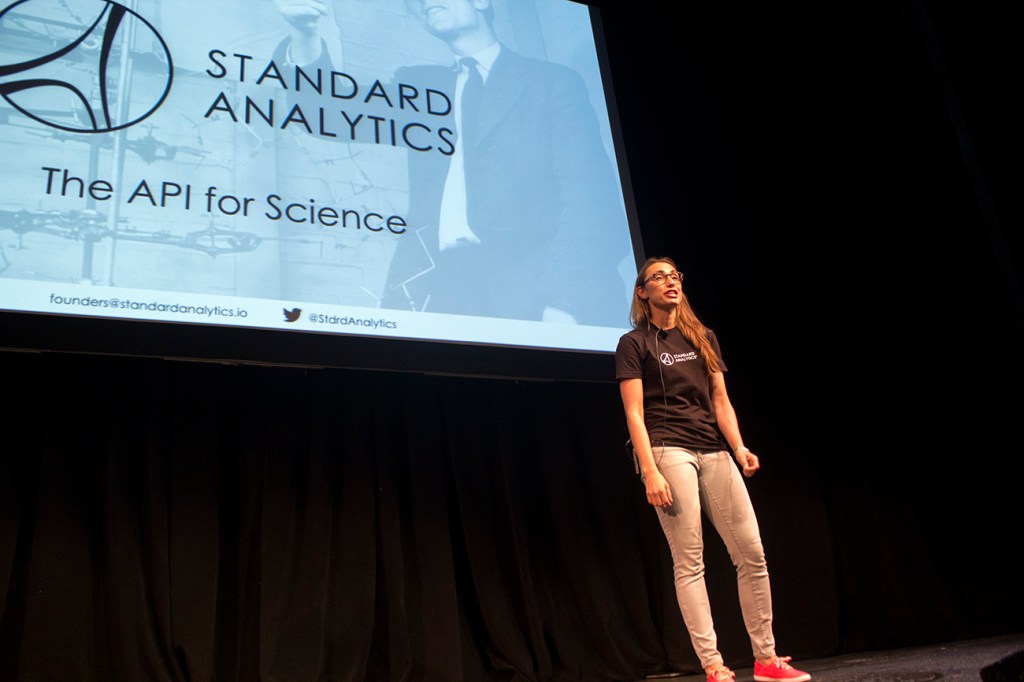 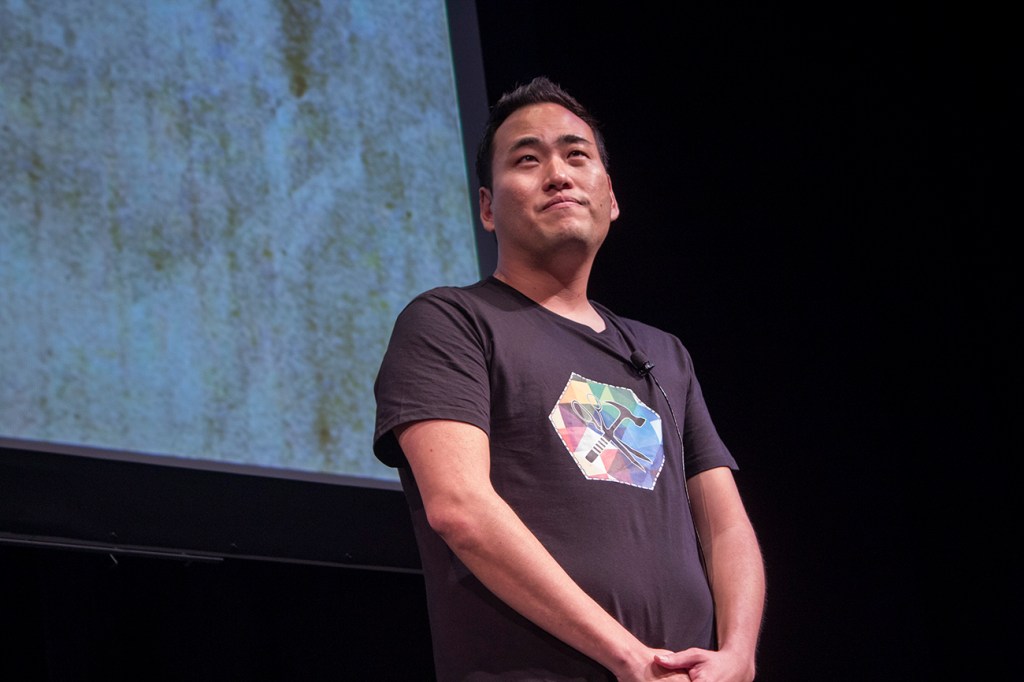 Despite participating in a tech startup accelerator, Markers Kit isn’t really a tech company. The firm sells Do-It-Yourself (DIY) kits with the goal of taking the makers movement mainstream. Yet, Makers Kit is still quite an intriguing company. It has sold over 40,000 kits in the past two months and recently landed deals with major retailers like Urban Outfitters, Nordstrom, and Macy’s.

This represents a key shift for TechStars, as the accelerator widens its reach to profit-generating startups in other sectors. 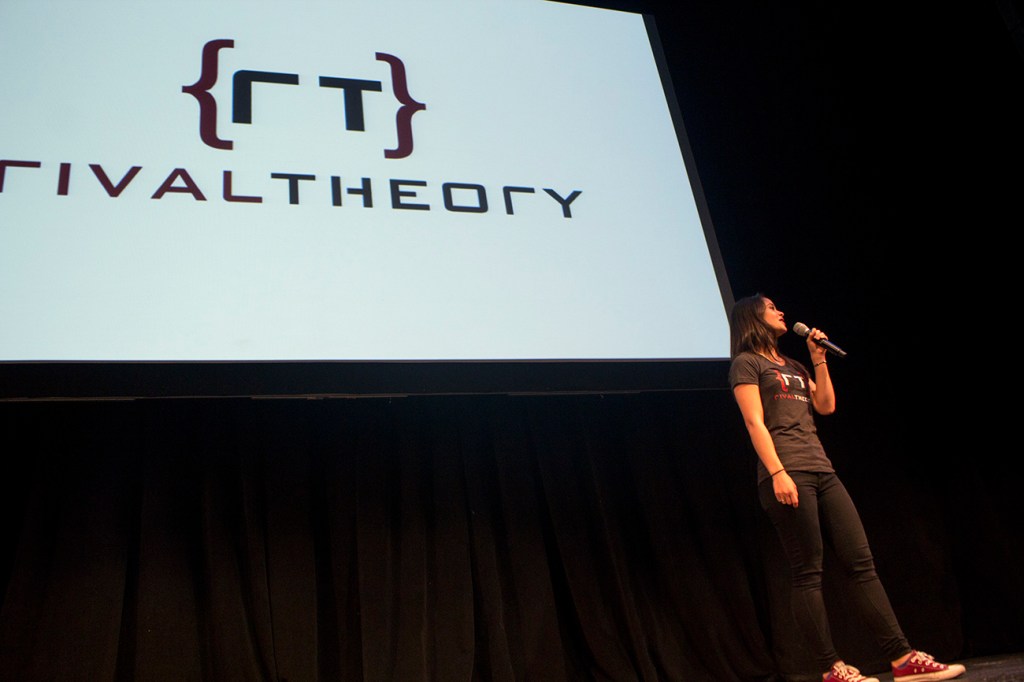 This company believes that “emotionally intelligent characters are the future of video games.” The company is developing “Sentio,” a platform for emotionally sensitive characters that care about you and play with you. Rival Theory claims that its AI characters learn over time, and soon the company pans to provide this sort of character intelligence to any third-party developer. 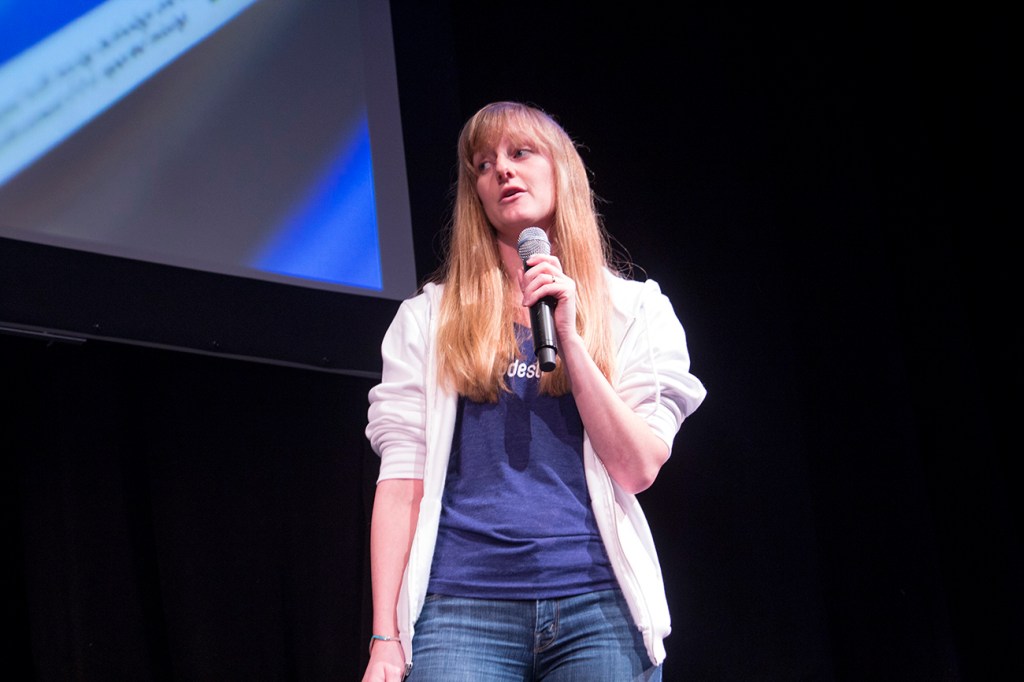 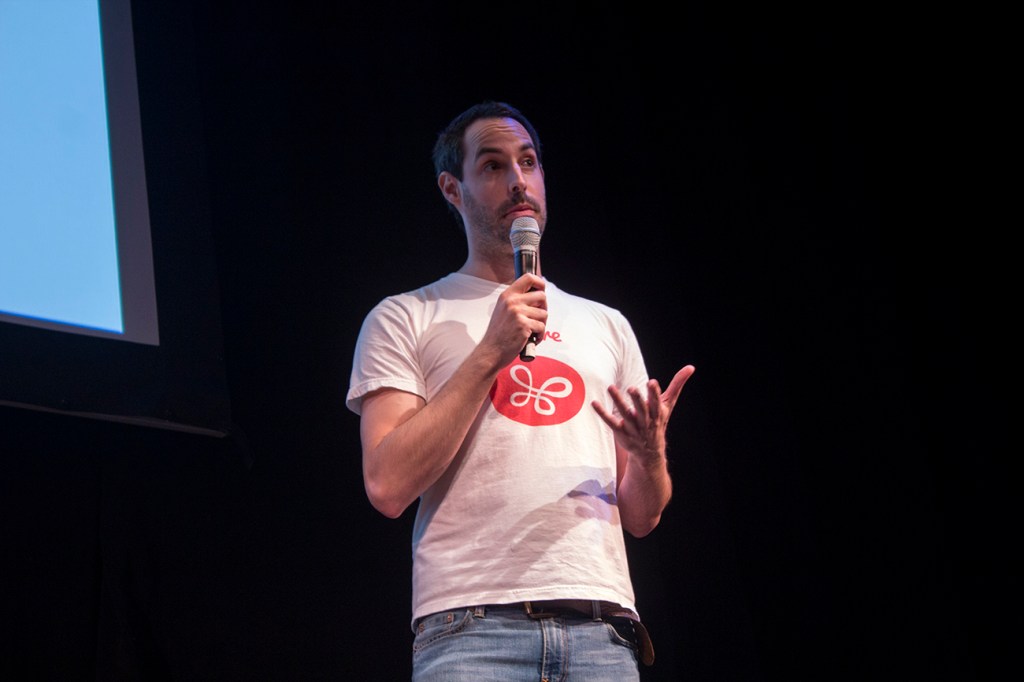 Infinit is going after Dropbox with its surprisingly effortless file sharing tool. The company audaciously claims that “Infinit is the only tool you will ever need to share any file in any context across any device.” 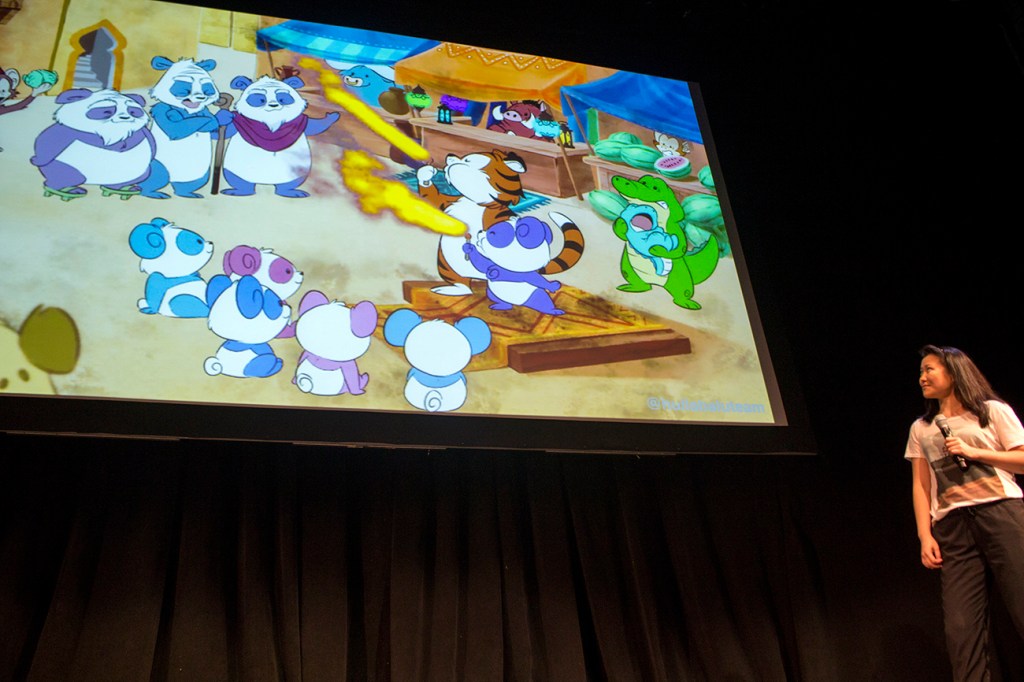