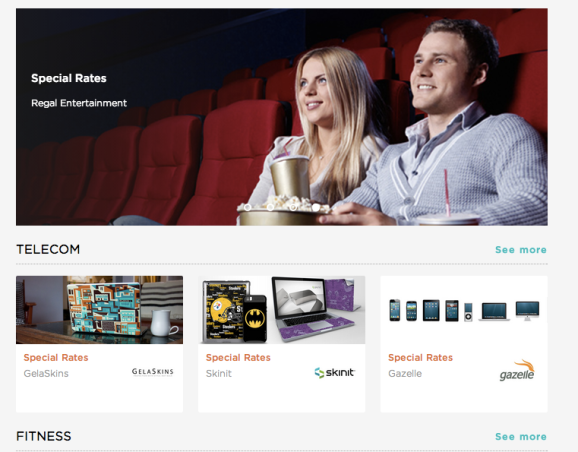 AnyPerk, a company that helps other companies create employee incentive programs, announced this morning that it’s picked up an additional $3 million in investment, bringing its seed round to a total of $4.5 million.

“We founded AnyPerk because employee happiness is undervalued,” said chief executive Taro Fukuyama, in a statement.

“Happy employees are twice as productive at work, but only one in five employees reports being happy at their job,” he continued.

Gallup CEO Jim Clifton disagrees, incidentally. “If you’re measuring the effectiveness of your culture by your workforce’s ‘satisfaction,’ you’re doing it all wrong,” he wrote recently, pointing out that focusing on job satisfaction or perks instead of engagement — you know, doing awesome work — is a disastrous way to manage a company.

Be that as it may, many companies feel the need to enhance their perks in order to attract and retain the best talent. (Hello, Google cafeteria.) That’s especially true in competitive markets — like the market for engineers in Silicon Valley. Accordingly, there seems to be a growing market for AnyPerk’s services.

AnyPerk has helped its customers line up over 400 special perks, including discounts on pet sitters, gym memberships, and vacations. It says that it has over 2,500 customers worldwide.

AnyPerk says it will use the funds to expand the range of perks it can offer, build a mobile app, and expand its sales and marketing teams.

The company debuted during a Y Combinator demo day in 2012. It is headquarted in San Francisco and has an office in Tokyo.