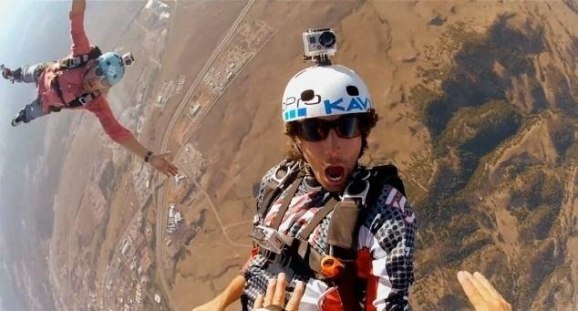 GoPro, the maker of high-definition cameras for action moments, has finally priced its public offering: $24 a share, at the upper end of its targeted range. It will start trading on Thursday morning.

The company revealed earlier this month that it intended to sell 17.8 million shares of stock at something in the range of $21-$24 per share range. At its $24 price, the company will raise $427 million and will have a fully diluted market cap of $3.5 billion and a valuation of $3.3 billion, according to Renaissance Capital.

GoPro will trade on the NASDAQ under the ticker symbol GPRO.

The company will use the money to pay off a loan through its credit facility, as well as to fund plans such as developing speciality hardware, bringing in revenue through a content management system, and making the company into a media company that sells user-generated content, as we previously reported.

In other camera news, home-security company Dropcam was acquired last Friday by the Google-owned Nest for $555 million in cash.