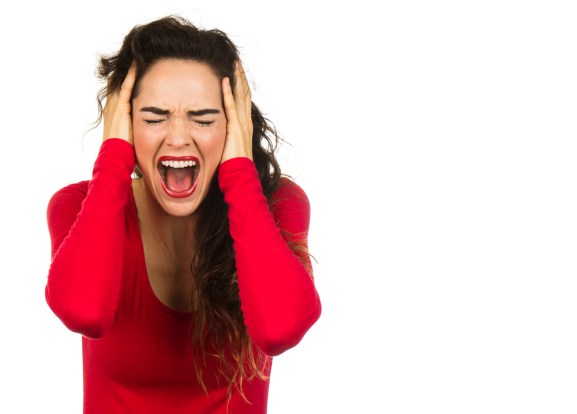 Encapsulating a business in a single word or phrase can be a daunting task. For startups, the name of the business becomes the first word of every investor pitch and the first message that’s spread to potential users. Although it’s often dramatized, a solid name can be a startup’s first step toward gaining legitimacy and recognition.

Having led countless startups to successful names, we at Survata were interested in compiling some insight to this all-important process. To do so, we reached out to founders who have braved the naming struggle firsthand.

Founders’ stories quickly illustrated how there’s no one-size-fits-all solution for choosing a company name, as no two anecdotes were quite alike. Jared Kopf, founder of AdRoll and HomeRun, outlined some major properties of a winning name. Kopf, who had a hand in naming both Yelp and Slide, looks for consistency between the URL, company name, and product name, and told us he aims for short, catchy names that work well as both nouns and verbs.

For Vastrm, a startup custom clothing maker, inspiration struck during a moment of clarity. The name (derived from a Sanskrit term meaning “cloth”) came to the founder “during a meditation after we had exhausted week over week of names and mashed-up phrases,” Vastrm founder Jonathan Tang recalled. “Sometimes the best solutions come once you are able to let the mind go.”

Other names didn’t come about so organically. Guidebox founder Jeremy Riney built a program to generate names for the television and movie streaming service. “I created a database table and filled it with every single one syllable word that had anything to do with television,” Riney said. “I sat with the combined list for a weekend, and Guidebox was the clear winner.”

The availability of the domain name is often a roadblock in choosing a name, and factored heavily into many founders’ naming processes. For ad-retargeting service PerfectAudience, domain availability was the primary jumping off point. “We basically just guessed a ton of different combinations around ‘audience’ until we found an unpurchased domain,” founder Brad Flora said.

Of course, a name is only good if you can use it (legally). For app-integration service Zapier, a trademark conflict sent them back to the drawing board, after founder Wade Foster found out their original name (“Snapier”) was already taken.

Through talking to different founders, we did come out a little wiser. Here are some resources to keep in mind when considering a company name.

Survata allows you to put a company name or logo in front of online respondents and collect timely feedback. Whether your company name is meant to evoke a certain feeling or spur a more concrete association, testing it can make sure your name is having the desired effect. By targeting respondents of different geography, gender, or age, a business can make sure their image doesn’t bring up any unwitting cultural associations (e.g. orange underwear).

And, while there are plenty of resources to check for domain availability, Domize and Domainr present available and due-to-expire domain names clearly and comprehensively, and allow for purchase straight from the results page.

For domain databases that provide more in the way of idea generation, Dot-o-mator displays available names, and has a handy compound name generator that allows you to filter by naming category and criteria. Impossibility! allows you to enter broader criteria, such as adding a noun or adjective to a keyword of your choice, and quickly generates a list of unregistered domain names that fit the bill.

Sometimes a human touch is helpful when developing a shortlist of possible names, and there are a number of services that allow companies to get name suggestions from creatives around the globe. Just as 99Designs does for logos, services like SquadHelp and Naming Force allow you to describe your project and receive a bevy of crowdsourced options created by their users.

So, whether a company’s naming journey is more mystical or data-backed, there are a number of factors to keep in mind and resources available at any step. Just give it some time, don’t be afraid to seek outside help, and come up with something that wouldn’t be humiliating to wear on a T-shirt.