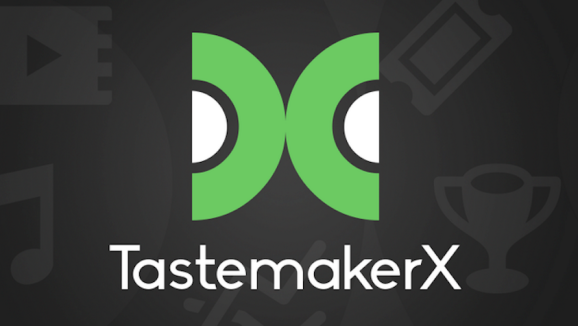 TastemakerX started as a streaming music service that sought to appeal to the inner music enthusiast (or music snob) in all of us by enticing people to share new music with friends via a gamification model. It later pivoted to focus on what people were sharing across all music services, including Spotify, Pandora, YouTube, and, yes, Rdio.

As part of the acquisition deal, TastemakerX founder Marc Ruxin will become Rdio’s new COO, while the entire seven-employee TastemakerX team will also join the company, Ruxin confirmed to VentureBeat.

While the company has yet to make a formal announcement about the acquisition, the move could have something to do with TastemakerX’s ability to collect data on how people listen to music. Earlier this year, Rdio decided to stop using The Echo Nest’s music data (recommendations, etc.) after Spotify acquired the service. TastemakerX could help fill the gap The Echo Nest has left.

That might be part of it, but Ruxin said he and his team will be focused more on finding a unique approach for sharing with the people you speak with often.

“We’re interested in finding a balance between algorithmic and person-to-person sharing,” Ruxin told VentureBeat. “Navigating a [music] discovery mechanism through people is super helpful, and it’s something we’ve always admired about Rdio.”

VentureBeat has reached out to Rdio for further comment about the acquisition. We’ll update this post with any new details we learn.